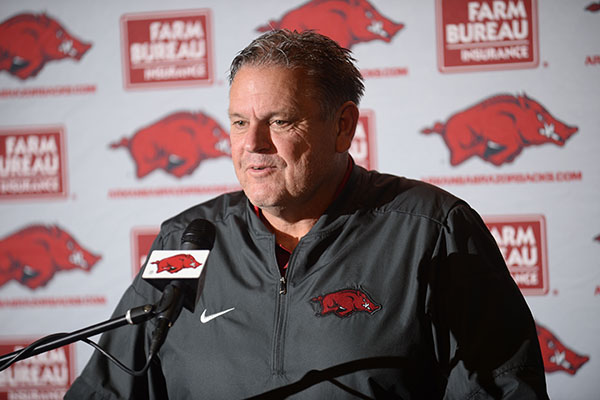 University of Arkansas Coach Sam Pittman is expected to sign at least seven more prospects today, the start of the football late signing period. The Hogs also will be awaiting word from several others.

• Khari Johnson- NLI around 6 AM

Coach Tanner Glisson said Andy Boykin told him he sent in his NLI. The UA should release soon.

I was very impressed with Andy. Certainly looks the part, now at 301, but a lean 301 if that makes sense.

He is personable and didn’t need long to know Arkansas was the place for him once he arrived.

Now he just has to go get his ACT score up and get on campus.

Arkansas is currently at No. 44 in the ESPN rankings.

Morris signed 17 in his first class and finished at No. 51. 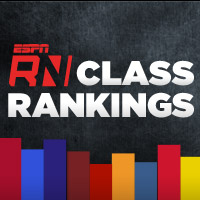 CB Khari Johnson said he should be sending in his NLI soon.

Morning RD and Dudley! Thanks for starting the day out so early and keeping us up to date! Keep the coffee brewing!

Arkansas is also 38th in the 24/7 composite rankings. That’s 11th in the SEC ahead of Ole Miss, Missouri and Vanderbilt.

Rivals has the Razorbacks’ 2020 class 50th, but that has not been updated with all the signees/commits yet.

Jaqualin McGhee has sent in his NLI.

Collin Sutherland and JT Towers are in 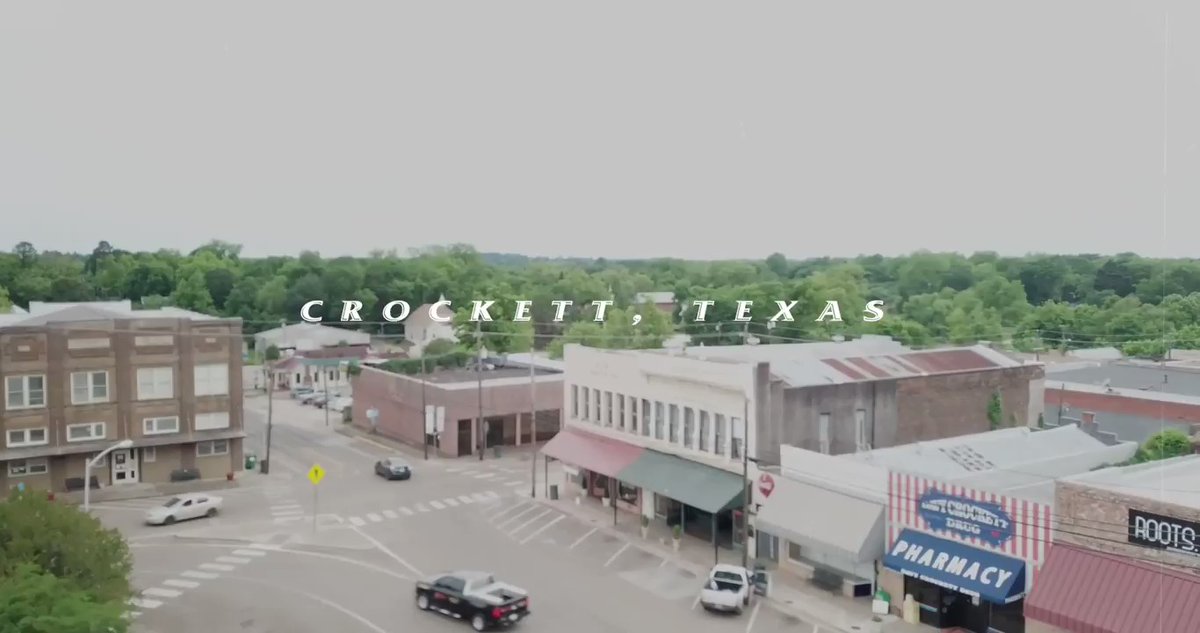 CB Khari Jonson has sent his in.

Richard how are you feeling about Henderson this morning and how good is he ?

That is a head-scratcher

Not Richard, but I know the Razorback staff absolutely loves Henderson.

If he follows through and signs with Arkansas, Coach Pittman and Coach Davis will have done some great work in getting Ray Curry, Jalen St. John and him to go along with Notre Dame transfer Luke Jones.

That’s a solid rally from no one.

To me landing Henderson and St. John, to go along with quarterback Mali kHornsby, will be winning the day even of Horace and Williams go elsewhere.

What if the Hogs land Broderick Jones?