Hogs 20th in AP this week 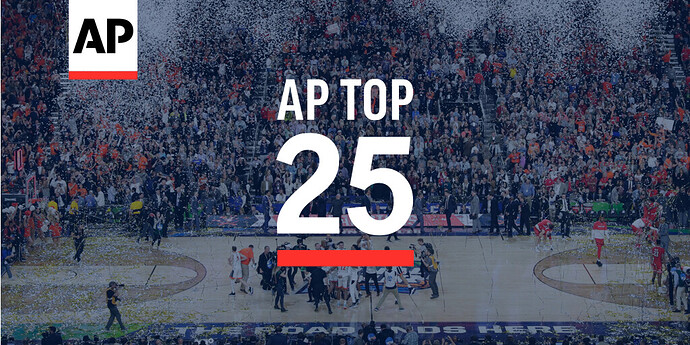 This is the program’s highest AP ranking since the March 2, 2015, poll. 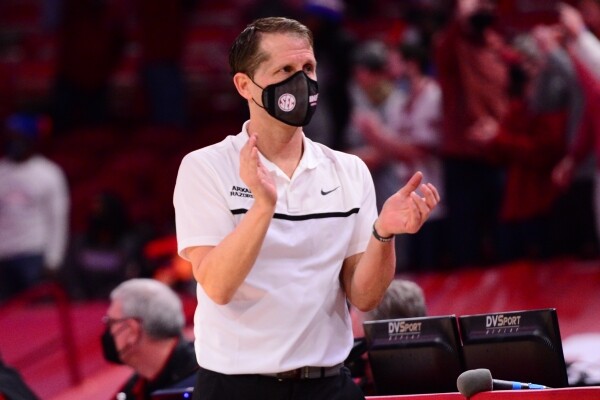 Arkansas’ men’s basketball team moved up four spots to No. 20 in the Associated Press Top 25 poll that was released Monday.

As Scottie’s article shows, the Hogs have now been ranked for a total of 12 weeks over the past 7 seasons.

Those numbers prompted me to put the last 3 decades into perspective……(the only disclaimer being, info came from media guide, but I don’t include weeks that Hogs might have been ranked preseason before the first game was played)……

(Hogs were never ranked during the season of Nolan’s 4th year, 1988-89, but finished ranked #17 after a 2nd round appearance in the NCAAT. This was the 2nd appearance in the rankings under Nolan, as the first came for a single week in his 2nd season, when we beat Danny Manning and Kansas at Barnhill in '86)

If Coach Musselman is still here for another 10 years, it will be interesting to revisit these numbers… but, without a doubt, Coach Richardson set a standard that will be very difficult to beat.