I covered the game. 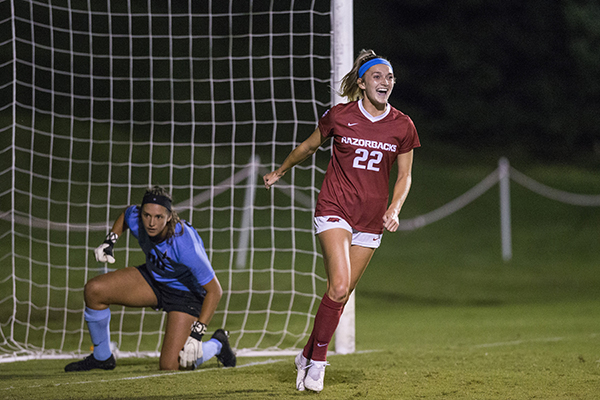 Arkansas improved to 3-0 vs. ranked teams last night. It gets a big test Sunday at No. 8 South Carolina, which is the highest ranked team in the conference. Arkansas has the second-highest ranking.

I have been really impressed with how this team has played. I think the Razorbacks have the defense to potentially go as far as they have ever gone in the NCAA Tournament. And if they keep winning high-profile games, they have a chance to be in line for a second weekend hosting spot for the first time. Arkansas had never hosted prior to 2016 and has hosted a first round game two of the past three seasons.

How is it possible to not give up a goal for 900 plus minutes (including the number 1 team in the country and two other ranked teams) and not be in the Top Five?

The Gamecocks tied Alabama last night on the road, 2-2.

How is it possible to not give up a goal for 900 plus minutes (including the number 1 team in the country and two other ranked teams) and not be in the Top Five?

I don’t know who came up with that number but it’s garbage. Last night was their 10th game. Counting overtime, they’ve played about 935 minutes. The last goal was in the second half of the Minnesota match. I think the actual figure now is pushing 700 minutes. Seven straight shutouts is 630 minutes, plus OT and second half after Minnesota scored…

I guess it would have helped if I would’ve refreshed the score page I had up last night.

If the Hogs can beat SoCar on the road, we might have something here. They got some breaks last night. Vandy hit the post once that could have easily crept over the line, and missed other chances in the box. 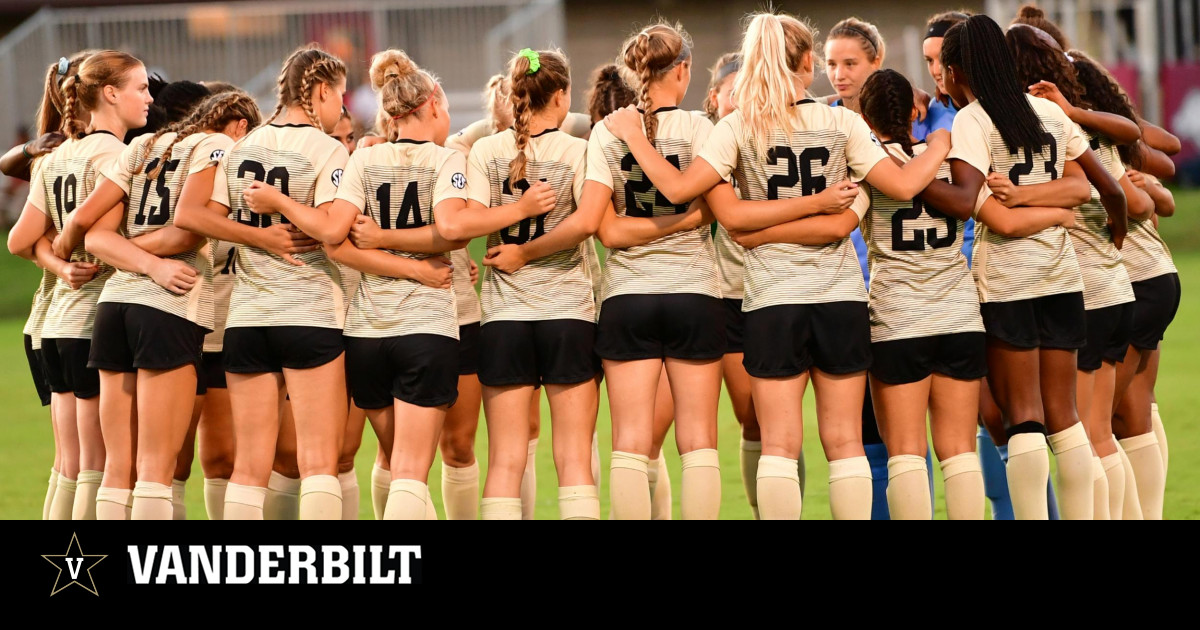 Commodores Come Up Short to No. 13 Arkansas

I cannot believe how low we are in topdrawer soccer which is kinda like choosing which baseball poll do you believe in for the Diamond Hogs. 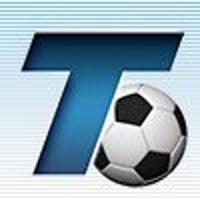 I think Top Drawer is just some people’s opinions, not a poll.

I think Top Drawer is a poll of a small group of soccer observers, maybe two or three. It’s like the Baseball America and D1Baseball polls.

I prefer the coaches’ poll in both sports.

I prefer the coaches’ poll in both sports.