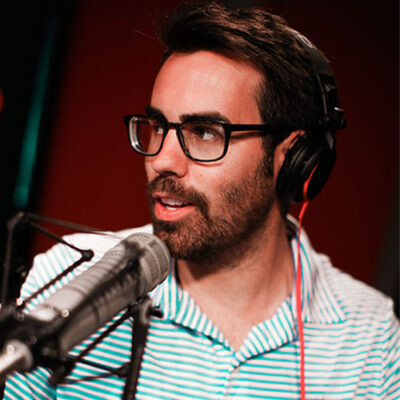 Going through some old @RazorbackBSB footage and stumbled upon this gem. 👀 @Hognoxious at George Cole Field in the late 80s https://t.co/MvKBvVQRaZ
Baumbastic_Hawg April 22, 2021, 4:05pm #2

BTW, this article was written by Matt when Bobby went viral. Not mentioned in the article are Bobby’s bad jokes. He always has a selection. Once this year he told me one so bad that he had to come up with two more just to redeem himself. His jokes are groaners, but never crude or dirty. 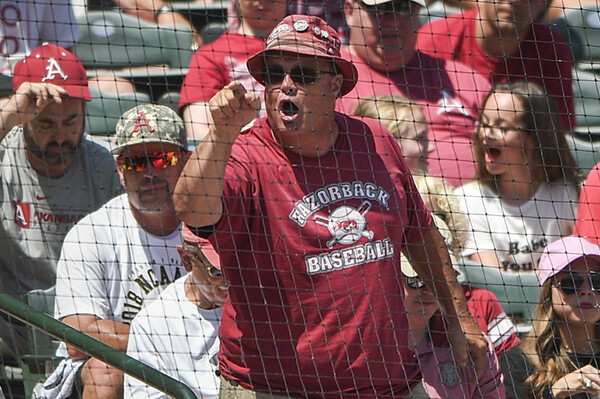 Smittle's 15 minutes of fame 33 years in the making

What the ESPN cameras picked up was a small taste of what Arkansas fans - and opposing teams and umpires - have experienced for years.

Bobby is a legend.

The guy in the Cardinal Cap below Hognoxious looks familiar. Does anybody know him?