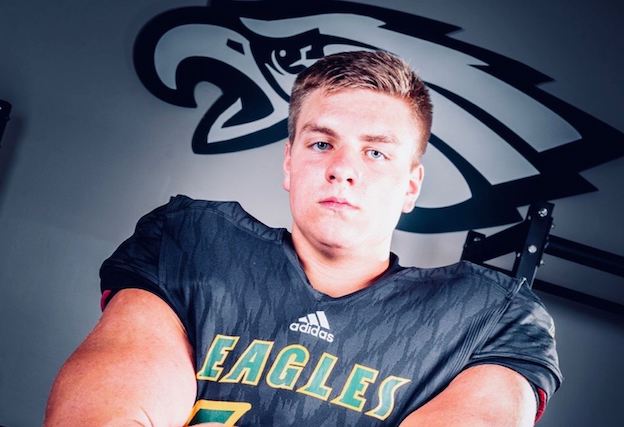 Texas offensive lineman Remington Strickland announced his top eight schools on July 25 and Arkansas was included because of the reputations of coach Sam Pittman and offensive line coach Brad Davis.

In a story too random to be a lie, I won a mixed doubles badminton tournament my senior year at Harding. Jordan Black’s girlfriend was my partner. Now how’s that for random?