Here's why sports have been shut down

One soccer game in the UEFA Champions League in Italy has been linked to an explosion of COVID-19 cases in the province where the home team lived; not only fans in the stadium but watching the game in bars, etc. The opponents, from Spain, also reported a number of players and staff testing positive. The return leg in Spain was played in an empty stadium. 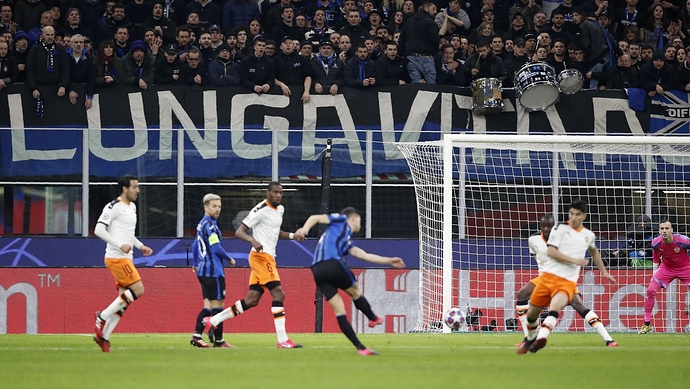 ‘A biological bomb’: Soccer match in Italy linked to epicenter of deadly...

A mid-February Champions League match featuring a team based in Bergamo, Italy, and attended by over 40,000 fans from that region, was followed by a sharp spike there in coronavirus cases.