Here's one for you, Youdaman...PFF ranks all the Offensive Lines in US

Hogs check in about the middle of the pack. 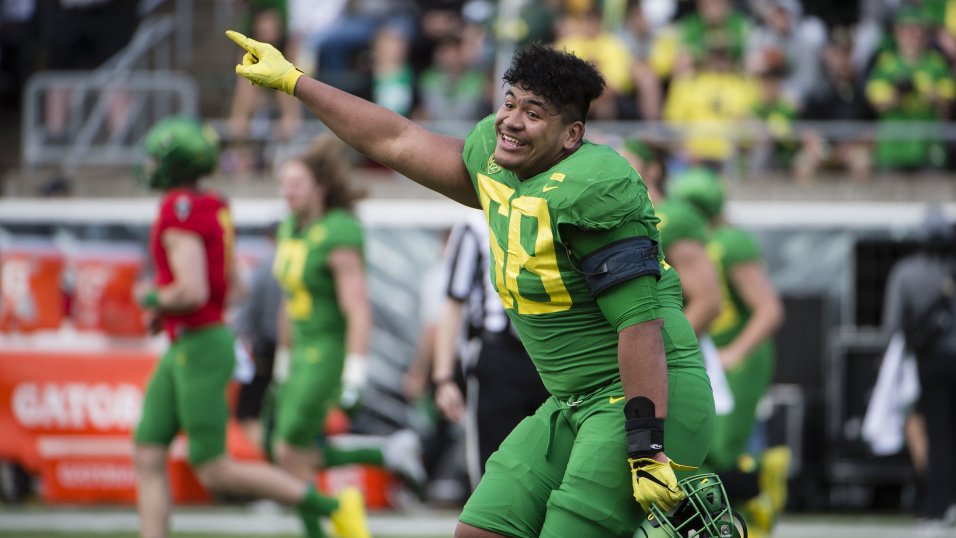 Florida State ranked 129. They pull in way too much talent for that.

Arkansas is ranked 67. They are huge on Clary and the interior line. That’s pretty good, honestly. This is one of those situations where the numbers seem out of wack with the eye test. But, I’m sure their numbers are good.

Hmmmmmm…interesting. Might also mean we have a few built in to work with and plug in some studs with them and we could be solid at O line. Never know I guess. Interesting stats for sure.

That’s about right, kind of figured we were probably middle of the pack… we made improvements but still a long way to go to get to the elite status that we need to get to… I made the comment that Clary was our best OL this year,other than snapping the ball.He did not have a bad year, saw a lot of progress out of him. Stromberg would be next. Thanks for the link that was interesting.

I counted 8 SEC lines ranked above us. I didn’t think we’d be that far up the list, frankly.

I knew we had improved. We had a 1000 yard rusher and we did not give up as many sacks. The problem was we had no quarterback capable of executing an offense that was not a very well designed. Looking forward to getting better players in here and a better system to get us back where we need to be.

LSU just won the award for best offensive line in the nation.#30 is a joke. Burrow very seldom has to worry about getting pressure

LSU just won the award for best offensive line in the nation.#30 is a joke. Burrow very seldom has to worry about getting pressure

I think the truth is somewhere in between. LSU IS a dominant team, but their OL is not the strongest unit. And, again, PFF looks at tape grades - and it doesn’t adjust for strength of schedule…you either “win” against your man, or you don’t. In the SEC West, there are a lot of difficult DL and LB that a team faces, so your score might be lower than - say - an OU line vs. Big 12 competition, even if their line is better than OU’s (for example).

The best o-lines I saw this year LSU Ohio State in Georgia in no particular order.

Tennessee and South Carolina’s rankings were a shock. The comments about how good Missouri’s OL was at pass blocking is encouraging considering our new OL coach.