Parker Rowland has committed. He is from Tulsa and spent his freshman season at Arkansas State. He played this year at Eastern Oklahoma State College. That is the same school as infield signee Isaac Webb.

Richard will have more on him soon. 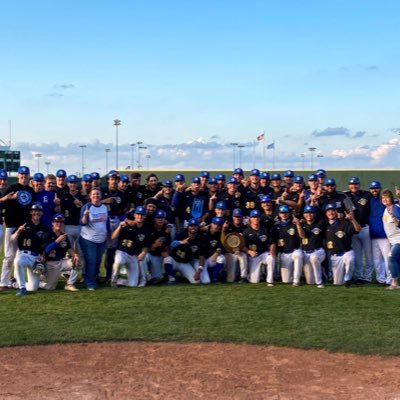 I really like that he’s a switch hitter! Don’t know why he left Arkansas State but he obviously put up some very big numbers hopefully they can translate well into SEC

Richard spoke to his JUCO coach. 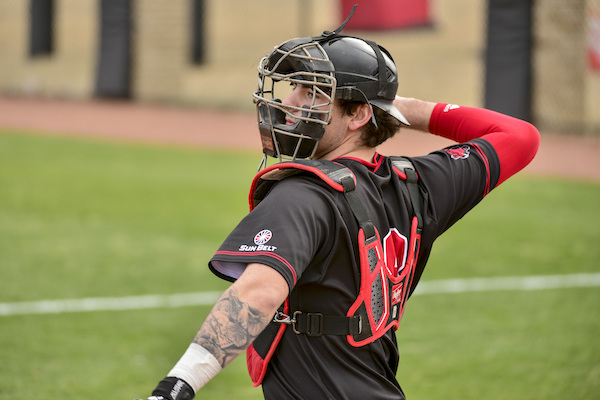 I would be delighted with a catcher who could hit .300. It looks like he has talent hitting and wearing “the tools of ignorance.”

When I saw this I took my first trip to the ASU board in like forever to see what they said about him. As usual, their take isn’t about the player, but about the UA & in this instance DVH. Here’s the first response to someone reporting the news of Rowland going to the UA.

From Chasingwaterfalls:
“Ua-f has destroyed way morebbaseball careers and dreams than they have built. Van Horn is a horrible human being. They over sign, over sign, over sign and cut cut cut. All of the SEC does, but the hogs are the worst hands down. Lots of kids brought and gone soon after. It’s a meat grinder up there. Nobody is safe at any time.”

That’s life in the big time

That’s life in the big time

Yep. Every player knows or should know coaches always trying to recruit someone who can steal their spot.

Cry me a river.