I posted a comment about toughness awhile back. You know now who said it.

I posted a comment about toughness awhile back. You know now who said it.

Good job Richard. I noticed in Hayden’s vid last night, he was asked about Hudson and said he was not practicing yesterday…

Loved this story. I mentioned to Richard the Winstons and Bequettes. Not the same as a father and three sons, but a bunch from the same family tree. The Bequettes were all good players: George, sons Jay and Chris and grandson Jake. Some of my favorite interviews were with those four players. Bright and talented. 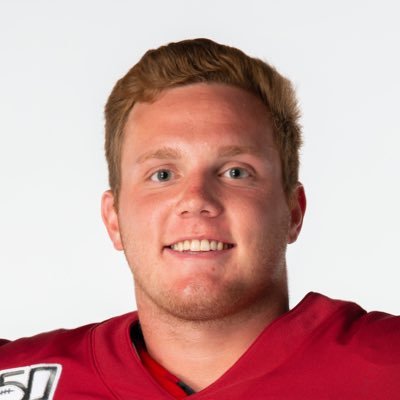 My Dad did and we actually went to Dairy Queen after the game to celebrate the hit with an Oreo Blizzard 🤡🤡 twitter.com/rolinyk/status…

#HaydenHenry who taught you how to tackle with the crown of your helmet ? #ArkansasDirtyPlayContinues
1 Like
holdenhogfield December 14, 2020, 9:47pm #5

Bama fan mad about another team tackling “with the crown of the helmet” is RICH! they are probably the most guilty team of that every single year. of course, none of them are called, but doesn’t make them any less illegal.