That Dowell Loggains is interested in the job opening…not sure if that is good or bad.

I am sure he is however his offense in Chicago Miami and now the jets leaves much to be desired. Add in fact he has never recruited I would think a thanks, sure we will talk to you but not at this time will occur

Could make a decent OC, if he could teach and recruit.

Could make a decent OC, if he could teach and recruit.

Would take Lunney over him in same role.

I hope Lunney is retained.

Whether Lunney is retained or not is will the first indication of how intelligent the next coach is.

Whether Lunney is retained or not is will the first indication of how intelligent the next coach is.

Oh please. The next guy may well decide to keep BLJ, or he may have someone a lot better to handle tight ends or special teams or both. I wouldn’t be opposed to keeping him either, but let the new guy get people he feels comfortable with.

I’m not at all opposed to Lunney being retained, but he may have a bigger role here in the future. If so, he’s probably going to have to leave to get some additional experience somewhere else.

That’s not a rumor. Dowell Loggains will be interested in being head coach at Arkansas for the rest of his life. I communicate with Dowell quite a bit. His announced lifetime goal is to be head coach for the Arkansas Razorbacks. It’s no secret and anyone who has ever been around him will tell you that.

He might need some college coaching experience before taking on a rebuild that Arkansas has now.

That is logical to assume. But, you never know how that’s going to turn out.

I’m not trying to be negative but what has Barry Lunney Jr done that has fans clamoring for him being retained on future Hog staffs? Is it because he’s a native son? I’m just curious. He’s been the special teams coach and that has been a terrible facet of Hog football teams for decades. Are you hanging your hats on him being the TE coach? Henry was who he is today in high school. He wasn’t “coached up”. Stevie Wonder could see he was special. So what am I missing?

He has had a good run in the TE room (DJ Williams and Jeremy Sprinkle) and I don’t think he has been the special teams coach for that long. I definitely want him retained, but I don’t see him under consideration for the HC job, nor should he be.

He has had a good run in the TE room (DJ Williams and Jeremy Sprinkle) and I don’t think he has been the special teams coach for that long. I definitely want him retained, but I don’t see him under consideration for the HC job, nor should he be.

Here is his bio: 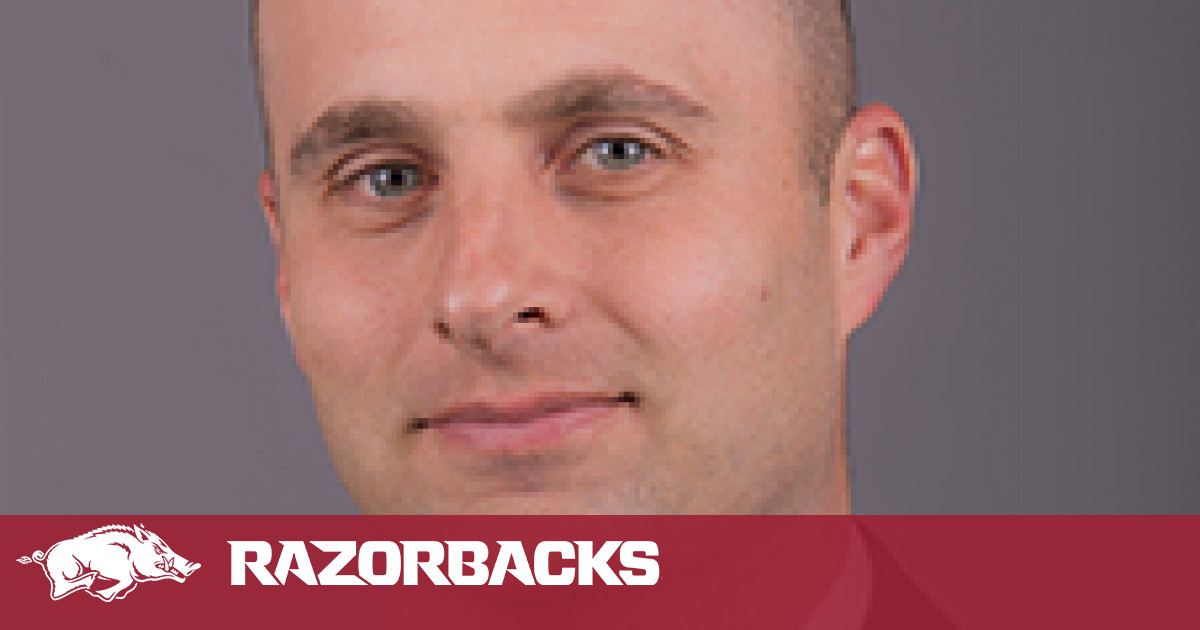 Barry Lunney Jr., a former Arkansas starting quarterback, was served as Arkansas interim head coach for the Razorbacks from Nov. 10 until Dec. 9. He is in his seventh season as tight ends coach at his alma mater and his first as the Razorbacks'...

So I was wrong about DJ Williams, but he also coached AJ Derby and of course O’Grady. Along with Henry and Sprinkler that is 4 NFL tight ends. Sprinkler came the the hill as a skinny WR and Derby was a QB. He has done something right at that position.

Ok. Sprinkle was a DE/TE in high school. Derby was a TE who played QB and went back to TE. O’Grady was a pretty good TE when signed. He just got in his own way.
Look…I’m not against him being on staff. I’m just trying to understand why his name always comes up as a “must retain” whenever there’s a firing.

Lunney was our highest ranked recruiter last season, and also top 25 in the country according to 247 sports.

What players were he responsible for? Just curious.