Have to respect this 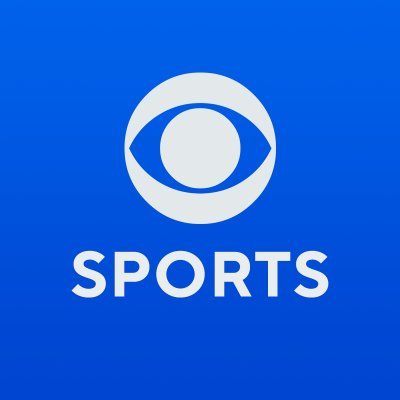 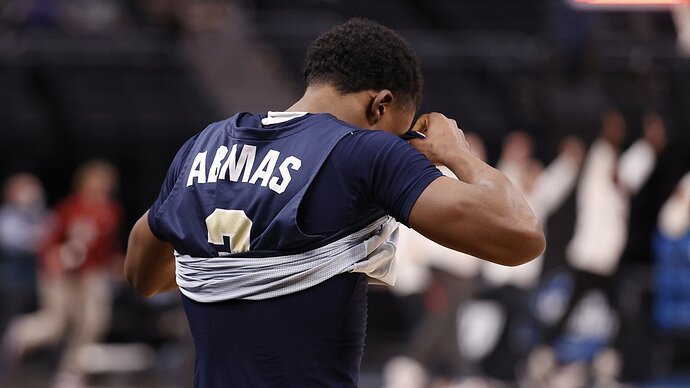 I appreciate great players even if they play for our opponent. Andmas is a great college player and he played a good game in spite of being the focus of Arkansas’ defense. The effort of the players in the tournament makes it such a great event. Congratulations to all the players who got this opportunity.

Leaving it all on the court.

He’s tough. Don’t know if he’s big enough for the next level but he’s a warrior.

He’s a top student…and he went to ORU. I suspect the League wasn’t his goal in life.

But, he had a great, great tourney…and was inches from joining Baylor. Kudos.

We never figured out how to stop him. But we exploited him on D with Tate posting up.

He is a sophomore?

Yes, he is a sophomore.

Coach Z kept saying on the radio “He’s tired-He’s Tired” I thought, man I wish our guys were tired. The young man has heart.

I think that Abmas and Obanor playing almost every minute of every game might have shown up as fatigue in the second half which might have helped our offensive rebounding.

yep. The kid is a player. No doubt about it. Lots of heart.

Hey may not ever play in the NBA, but his game is perfect for Europe of South America. He can make a ton of money playing basketball there.