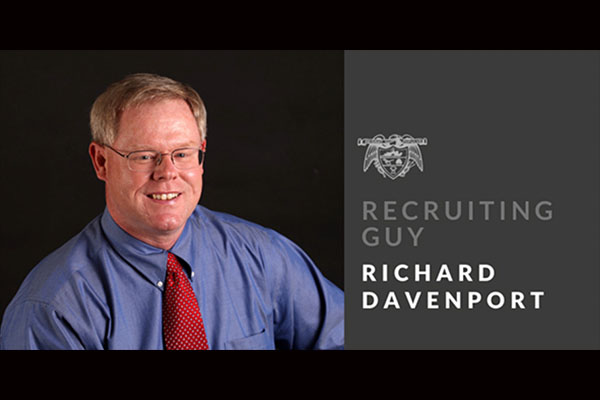 Newly hired University of Arkansas receivers coach Kenny Guiton is highly regarded in his hometown of Houston because of his personality and ability to recruit.

What are some examples of his ability to recruit ?

his Houstonian pals love him so maybe there is potential, not much at getting a name on the LOI:

We’ll know in a few years. Hard to recruit top talent at the schools he’s been. Plus he hasn’t been at a school for more than two years.

Right. Kind of what I was thinking. He’s not a good recruiter until he proves it. I’m sure he will be, however. As good as Stepp? Probably not, that’s big shoes to fill. But hopefully can get to that point.