From Richard on the front page: 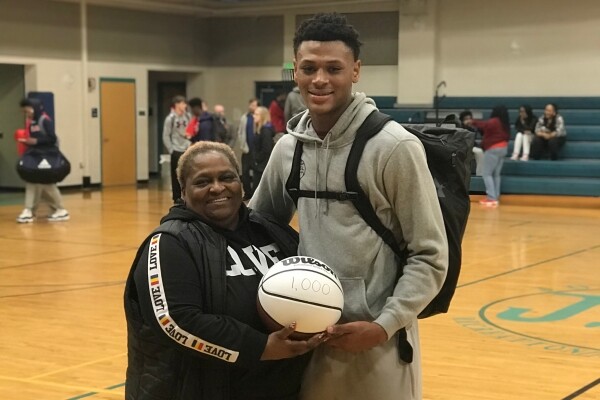 Au’Diese Toney will play his second season without his biggest fan and grandmother Harriet Toney-Cotton in 2021-22.

Good article. I’m curious how a kid from Jasper Alabama ( Butterbean’s hometown) wound up at a place like Pitt?

Toney went to a private high school in Fayetteville, NC, as I found out when I came across an 2019 article on him in the Fayetteville paper. Don’t know how he got from Alabama to Fayetteville, but ex-Pitt coach Jeff Capel is also a Fayetteville guy. 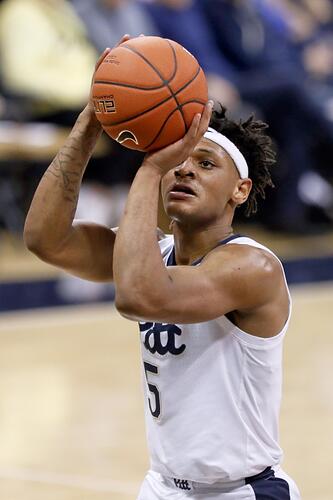 The decision to play college basketball a year earlier than expected paid off for Au’Diese Toney, who carved out a solid role with the Pittsburgh

Usually, though, when somebody moves to Fayetteville there’s a good chance the Army is involved somehow, with Fort Bragg there.

Good article. I’m curious how a kid from Jasper Alabama ( Butterbean’s hometown) wound up at a place like Pitt?

Swine already pointed out that he went to high school in Coach Capel’s hometown. Plus his AAU teammate McGowans was at Pitt. It seems other than Kansas State, all his major offers came from eastern schools such as Providence, UConn and then school like Virginia Tech, He didn’t have a single offer from a SEC school. He was rated a 3 star, national #137.

Toney also reclassified; he should have come out a year later. Perhaps his offer list/ranking would have been better if he’d stayed in HS, but he got an ACC scholarship so that’s pretty good.

My brain still does not associate Pitt with the ACC. Maryland on the other hand…