really sharp guy! has paid his dues!(made 27K at ARM) can’t wait for him to work with our young men!! 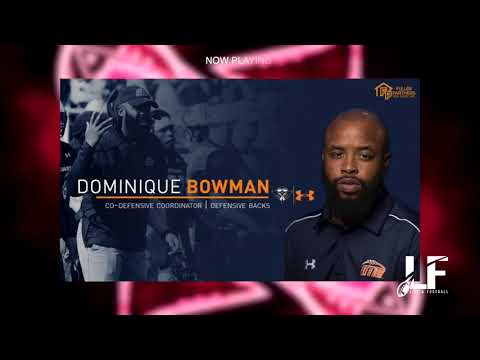 Not questioning the validity of any statements reflecting the hiring of our new DB coach, but have I missed something official being said to confirm the very strong smoke signals? I know there was a update posting or tweet made by Coach Bowman indicating his position as a coach for the Hogs, but I am not savvy enough to validate postings or to detect all phantom posts.

Dudley had an article on him yesterday saying he had already called 2023 commit Dallas Young. So I would say that’s pretty official in my opinion but I know what you’re saying.

He also changed all his twitter stuff to Arkansas so there’s that. Doubt he would do that if he wasn’t hired.

All about crossing the Ts and dotting the Is.