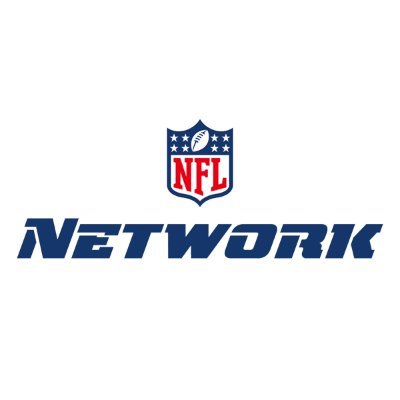 About time somebody recognized. Thank you Dante for breaking it down with Treylon.

I have been great fan of Treylon Burks. He is a winner who will actually do any thing with the football. His speed, strength, and size set him apart from other receivers. He bullies cornerback and safeties and runs away from line backers. He breaks tackles and makes a lot of defenders miss.

I expect that he will have a long and exceptional NFL career.

Good Morning Football is one of my favorite shows. They have a lot of fun.

We’ve talked about it before on the WholeHog Football Podcast, but I think he’s the best receiver the program has had. Could do just about anything at an exceptional level. I say “just about” because he never completed a pass, but not a big deal. It says a lot about him and his mental makeup that he came to school with loads of expectations and exceeded them. Played a huge role in the rise of the program, and he never asked for any credit. Just wanted to win and rep the state.

I pray he doesn’t go to Eagles ,Giants or Commanders

I keep seeing his name come up in discussions about the Packers, who are in dire need of receivers for Rodgers with Davante Adams having left. Don’t know if there’s any smoke under that fire, but he and ARod could work well together, I think.

My preferences would be Dallas, Kansas City, and New Orleans.

I saw a highlight this morning of Burks almost chasing down Trevon Diggs on his pick-six during the 2019 game at Alabama. Burks had an angle, but that is impressive given Diggs’ speed.

I saw today where a big name in mock draft analysis, had Burks going to Arizona at #23.

That would be Mel Kiper. He’s had Burks headed to the desert for a couple of weeks now. Of course drafts are moving puzzles. Arizona may well go in thinking they’d like Burks, but then someone drops to them who they like better (or need more) and the plan instantly changes.

Absolutely! Nothing set in stone here. All it takes is a change of heart or a trade up or down by one or more teams to change the landscape.

Matt, not only did he almost catch Diggs, he did that when his team was getting killed by Bama. The Hogs did not fight very long for Morris but Burks showed that he was not a quitter.