Talked to Harry today in between his rehab stints. He’s doing well following surgery to fix a broken hip in two places. He has a plate and two screws. The incisions are tiny and so there isn’t a lot of pain or complications. He’s been getting on his walker in the room to do the rehab.

I was checking on him through his wife Ellen and she suggested that I call him. We had a good visit although I was careful not to talk to him for long.

There is thought from the doctor that he will be far enough along in recovery to go home on Monday. He’s got a long rehab ahead, probably six weeks on a walker, if I understood it correctly.

We talked about when he might be able to play golf again and the response was just classic Harry, uncontrollable laughter. The thought of bending over to put a tee in the ground was a little much to think about right now. But he’ll get there and we will play together again. He’s a tough dude.

Thank you Lord for answering our prayers. Thanks for the report.

My niece Darby lives next door to Harry and Ellen.

Her husband Peter helped push the ambulance up their street when it got stuck leaving Harry’s house to the hospital. It’s a steep hill.

Everyone in their neighborhood knows them from their daily dog walks. Peter has helped by walking their dogs. 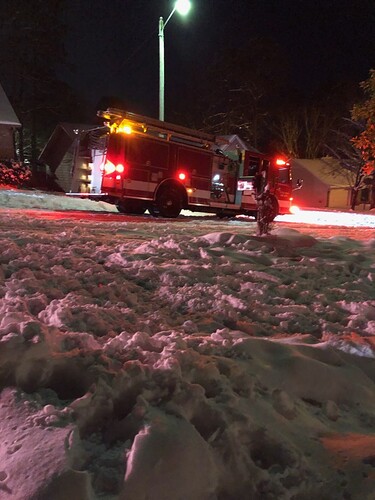 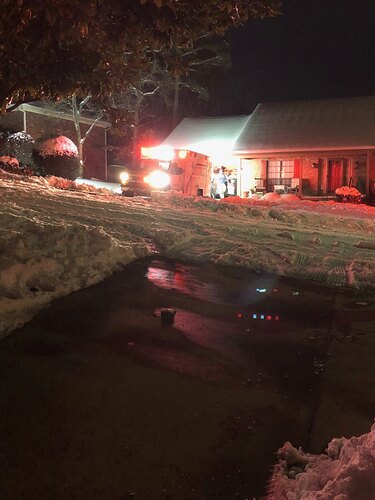 Harry walks dogs four or five times a day. Or they walk him.

Thanks for the update Clay. I think walking the dog will come way before golf.

Harry King could talk more good natured smack on the golf course of anyone I think I ever played with. I mean, he could lay it down.

I never heard that from Harry. And we played a lot. He has a dry sense of humor but he always leaves me alone.

I am sure you have played alot more golf with Harry than I ever did. My golf with Harry was limited to rounds with Harry, Petey, maybe Paul Davis…when we were all junior golfers…and Harry’s needle was probably out because the smart alec juniors couldn’t keep OUR mouth’s shut…so he would show us how it was done.

But it was super good natured. A great father from what I remember. I haven’t talked to Harry or Petey in probably 40 years…not even sure they would remember me. Well, they would probably remember me with some prodding! But I sure remember those rounds. Usually sprinting to beat sundown playing at Rebsamen or even Camp Robinson! (My Dad and I had had “memberships” at the Camp because it was so cheap. Used to run out and play after dinner in the summer…and could get in 9 before sundown. Sometimes we would see “The Kings” out there…). My Dad has been dead since 1997…just typing this has been good for my soul…

Makes me miss home. Both my parents are gone. And I have lived in Charleston for 22 years now. Raised my daughter here. She’s a true Charleston girl. But me? I’ll always be an Arkansas boy.