and what it might mean for hiring other coaches without previous HC, OC or DC experience. 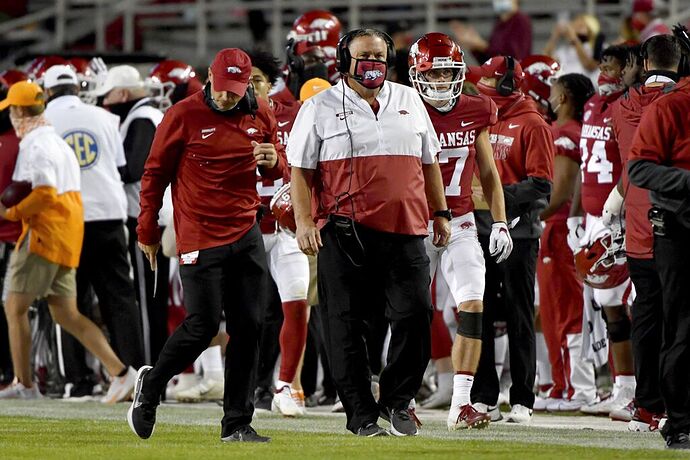 Could Arkansas’ smart hire of Sam Pittman start a trend?

Looking back at Arkansas' process that landed on Sam Pittman and why more schools should evaluate the fit rather than just the name.

This is why you pay an AD. And why the big-money guys need to stay out of the hiring process. An AD like HY is paid to “think outside the box” as the article says. That Chad Morris hiring is a template for what not to do. Hire an idiot like that mostly because a bunch of old men boosters thought we needed to recruit better in Texas. Chad never came close to getting Arkansas. That Highland Park Friday night travel is Exhibit 1. Plenty of other exhibits, too. Atrocious. Glad that’s behind us.

Sam probably doesn’t get the job this time if Chad hadn’t dragged our program so far down. And he wouldn’t have gotten it anyway if Jimmy Sexton hadn’t been playing money games with Lane and OM. But things have worked out for the best.

But things have worked out for the best. 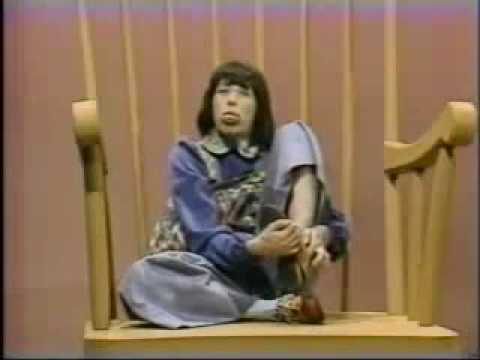 We have no coach named Pitman. It’s TWO t’s. Like Mallett.

Kiffin probably would have done a fine job while he was here, but he most likely would have only used us as a stepping stone for a more attractive, bigger market position. This is Sam’s home.

if Jimmy Sexton hadn’t been playing money games with Lane and OM. But things have worked out for the best.

Gained a lot of respect for HY due to his holding firm & backing out when he took the high road on the Kiffin deal after Sexton/Kiffin shady tactics. With Kiffin, it never seems to end well. HY obviously made the right choice with CSP & with most of his other decisions on behalf of UofA athletics.

Agree completely. I’m glad he pulled the plug on Sexton and thus Joey Freshwater. Let the Rebnecks deal with him. He will wear out his welcome soon enough.

We are only about 6 weeks away from “Kiffin Season” when he is either on the “lump of coal at Christmas” list or flirting with someone for a gig. I guess the opening at USC is out of the question, right?

When you lift your skirt for attention, you eventually get more attention than you want.

I’m glad we didn’t end up with Drinkwitz…too much of a Gusser.

Drinkwitz has the most irritating mannerisms of any coach alive. I’m so incredibly thankful we didn’t hire him.

Sam probably doesn’t get the job this time if Chad hadn’t dragged our program so far down. And he wouldn’t have gotten it anyway if Jimmy Sexton hadn’t been playing money games with Lane and OM. But things have worked out for the best.

If HY’s first choice, Kiffin, had worked out, we would have been fine with Kiffin for the short stay on the Hill. He would have improved the team too, just like he has at OleMiss, but he would have stayed 3 years +/- and the program would have teetered again dealing with a new hire so soon. Kiffin and Sexton’s lack of integrity slammed that door shut and made Sam the next man up. I always say “I need more mercy and less justice to make it in this world” and our program got some good mercy when Kiffin gave Sam his shot. The program is getting solid far more completely than it ever would have with Kiffin. It looks like it will stay that way for at least a decade. It resembles the true Razorback tradition of toughness and discipline throughout the program, not just an enhanced flashy and gimmicky offense carrying the load and everything else being far less important. We got Blessed with Some Good Mercy and we need to be very grateful for it.

Grateful indeed. Our coach loves the Razorbacks and Arkansas.