Good for Champagnie and good for Mike

Julian just announced he’s dropping out of the NBA draft AND returning to St Johns. This is huge for the team and for Mike. It seems like most of these recent guys that have been dropping out are going into the portal.

His return just might let St Johns contend for the Big East title this season. The kid is really talented in all phases of the college game. But, unfortunately for him, he’s pretty much a tweener in the NBA. 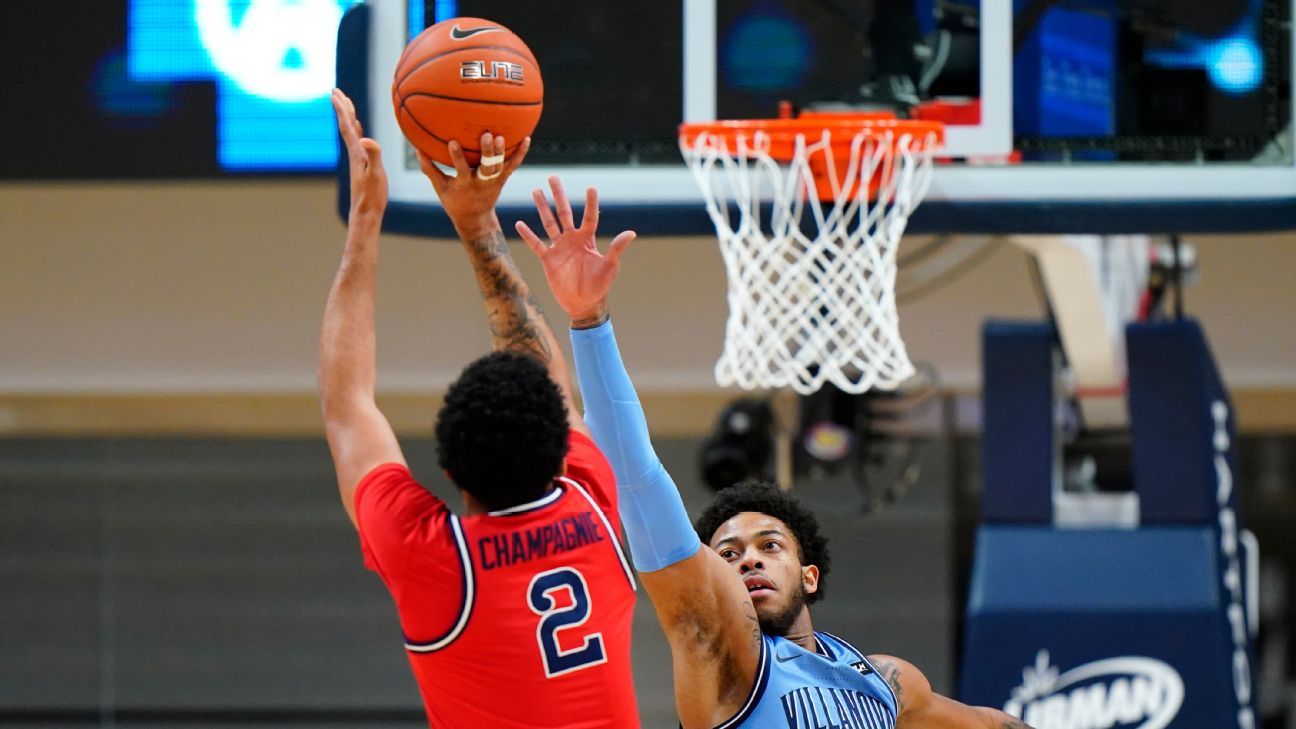 Champagnie, who averaged 19.9 points and 7.4 rebounds for St. John's, said he plans to work on his versatility next season.

Thanks for posting. He can play. Watched about 5 of their games last year and was really impressed. Huge for Mike.

But, unfortunately for him, he’s pretty much a tweener in the NBA.

You are spot on. That is exactly the feedback he got. Needs to improve his handle and be a full time wing player. I hear that Julian has told the staff that next season he wants to play on the wing. Wonder what stubborn Mike is going to do.

Looking at the roster, Mike should be able to accommodate that if he wants to be accommodating. He has signed two key front court transfers who probably think they are going to start, and two promising freshman forwards who are going to demand PT.

Wonder what stubborn Mike is going to do.

Shuffle some papers and yell “Shooter!”