Good discussion of the offensive adjustments we made at halftime 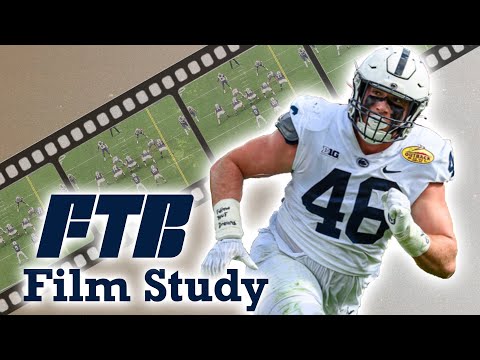 that was a really good video

Thanks for bringing this to this board.

Dude can do it.

Loved this line: “No, dude, I’m from the SEC and I’m gonna smack you in the mouth.”

Loved the explanations. Wish we had someone willing and able to do this for us. I know Zimmerman does a bit of this, but not in such detail.

When Pitt gave his brief explanation of the half-time adjustments, I thought that I’d love to see a film study that explained what he was describing.

Great job brought back many memories of film watching on Sunday afternoons.

The linebackers were new after the two opt outs of the team’s top tacklers. But, those cornerbacks getting tossed around had all played a lot of football. Dominique Johnson planted one of those on a KJ outside run in the first half. It was a vicious block.

Another reason Dominique earned more playing team this year. He is a beast.

He punishes most of those who meet him on the field trying to get him or our QB. He is a bad man on the field.