Giving this a whirl this weekend 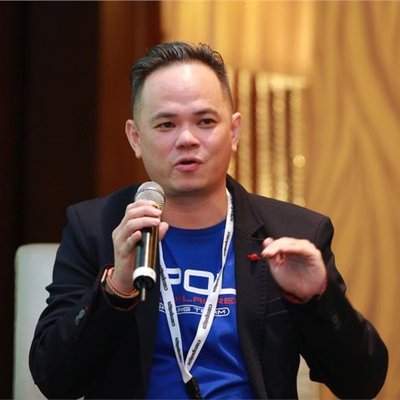 That is unbelievable. I want to go to Nazare just to HEAR the surf when the waves are that big. It has to sound amazing

I want video of Richard on a surf board.

Notice how, when the wave top came over and begain to crash down, his surf board accelerated to push him out and away just enough from the tons of crashing surf. Can you imagine how fast his heart was racing as he hoped and prayed that it would be enough to save him? He could not look back to see! Amazing!

The waves are so big that to surf them they have to be towed into the wave at speed. You can see the wave runner in the back ground once the waves crests.

Duct tape? Bailing wire? What holds him on the board?

I would love to learn to surf (maybe my next trip to Costa Rica) but that is an insane wave, and you’ve have to strap me on at gunpoint to even think about trying.

but that is an insane wave,

Yeah, I didn’t even know waves could get that high, unless it was during a tsunami.

There’s a deep trench - 16,000 feet - off the coast of Portugal that’s responsible for these large waves.

One of my best friend’s daughter was engaged to a pro surfer from Spain. He explained it better than that.

I have seen some crazy surfing and wave on the N. Shores of several of the HI islands, but nothing close to that. I think the biggest were in late Feb. on N side of Oahu. they were running about 30’ and looked insane to me.

The wind surfers on north shore of Maui were a treat to watch. Not for me.

All I could do just to body surf on those huge 2’-3’ waves off Calif coast in my younger days.