Give him the award 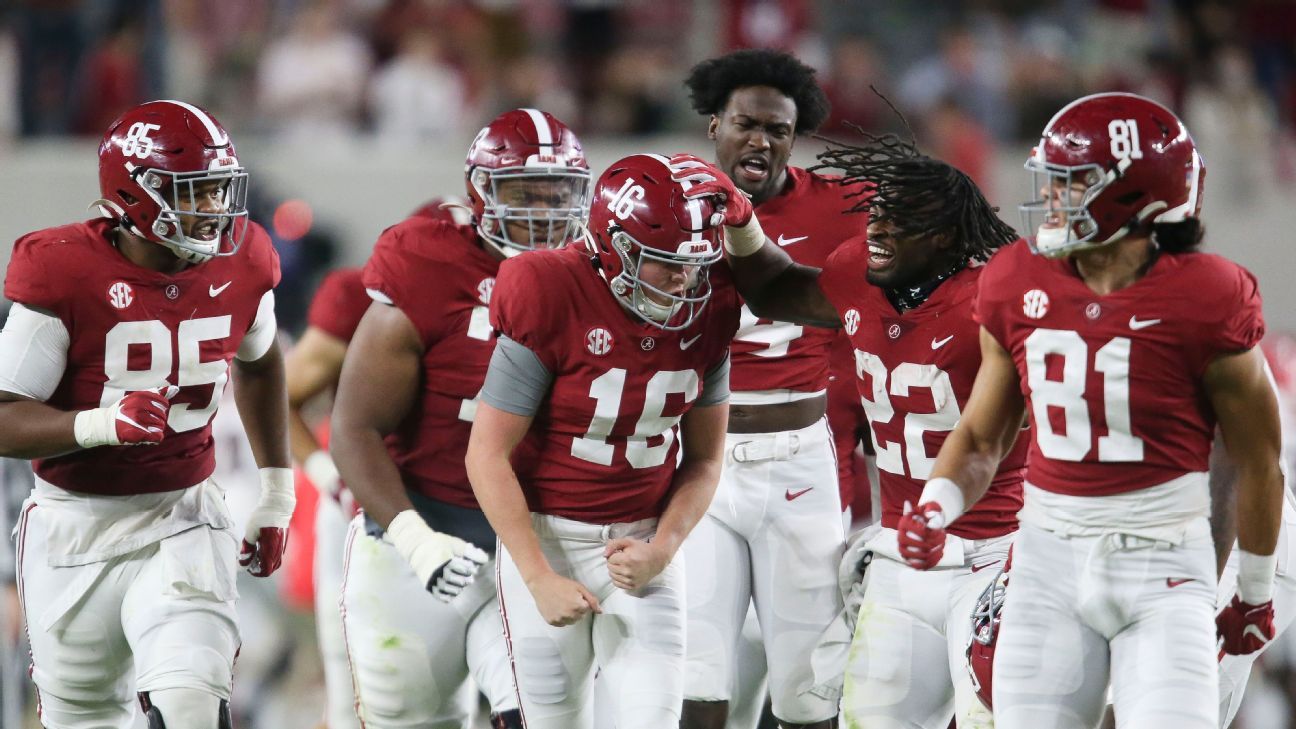 Saturday was business as usual for No. 1 Clemson and No. 2 Alabama. But is there cause for concern for Auburn and Notre Dame?

They also mention Catalon vs Morgan for who is making the biggest difference in this year’s defense.

Did you notice this Malzahn/Pittman juxtaposition in the same article?

Step back in the time machine all the way to November 2013. Auburn won two miracle games – on a tipped pass against Georgia and the famous Kick Six versus Alabama – to advance to the SEC championship and, subsequently, the national title game. Those were high times on The Plains. Since then? A seemingly endless stretch of mediocrity. In fact, Gus Malzahn is now 33-30 versus Power 5 opponents since the Kick Six, including Saturday’s latest flub to unranked South Carolina. The bigger concern is that supposed savior Bo Nix was again entirely middling, but that belies the real splits. Nix is 8-1 at home with 11 TDs and no interceptions (against admittedly below-average competition), and his numbers away from Jordan-Hare Stadium are downright brutal: 58.5% completions, 5.68 yards/pass, 10 touchdowns and 10 picks.

Sam Pittman is the coach of the year, and it doesn’t matter what happens from here. Sure, it’d be tough to vote for a guy who could still finish 2-8, but we’d do it anyway. Arkansas beat Ole Miss 33-21 on Saturday, winning its second SEC game of the season, something that hasn’t happened since 2016. In fact, from 2017 through 2019, the Razorbacks won just two games total in SEC play. And had it not been for a controversial call a week ago against Auburn, Pittman’s team would be 3-1 right now. Short of UTEP making a late playoff push, there’s no chance anyone is writing a better comeback story than Pittman is at Arkansas.

Sam is Coach of the Year, Barry gets Broyles award.