Get ready...Longhorn trailer trash is headed our way 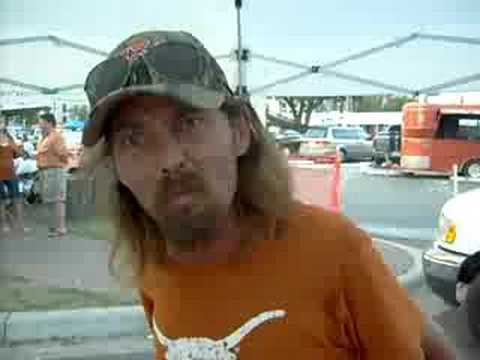 Putting that phD from TU to good use.

You can’t make this stuff up….

Reminds me of the Ole Miss coed that liked her vodka water, except she had all of her teeth.

One of the most hilarious sights I’ve ever seen at a football game came after the Hogs beat Ole Miss in Jackson in 81, We had a van full of happy Hog fans headed back to the motel. Suddenly the drive said “look out the right side of the van”. Sure enough there was a Ole Miss co-ed wearing a long skirt, obviously drunk with the skirt blown up over her head. She was unable to get it down. So there she stumbled around in her pantyhose in front of hundreds of fans. We could not quit laughing. And that story still lives with those of us that still reside on earth.