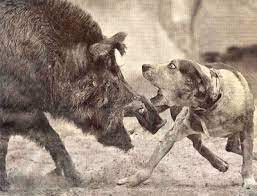 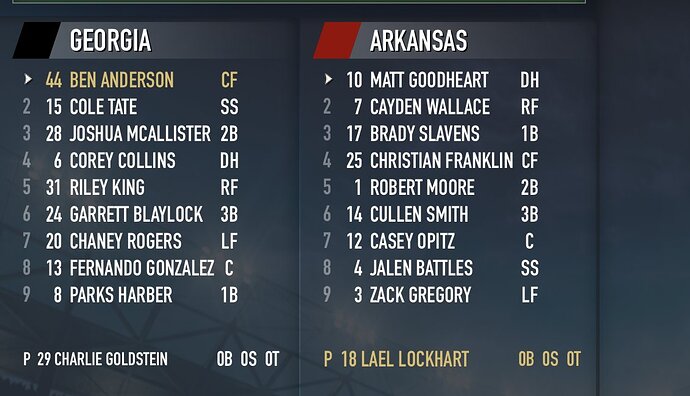 What do the gold letters mean for one player on each team? I can see singling out the pitcher, but why the UGA CF?

Goodheart leading off , hopefully it will get him going and get an early lead, really need Lockhart to be sharp and give at least 5

It shows who is at bat and the pitcher he is facing. It is built into the scoring app.

Think we got away with one there. Very, very close

Maybe he was at Yancey’s as well?

And I didn’t realize they initially called it an out.

Good job Smith!!let’s get these other 2 runners in

Second base ump called it a catch.

We got that lefty out of there rather quickly.

I didn’t either. I was wondering why Slavens didn’t go to first with it. Now I know why.

Wow big Field helped us there… we will take it, hit the ball guys!