Hit by a train near his Florida home Monday morning. Was scheduled to enroll at Tech next week. Four-star receiver.

So sad and unfortunate. I’ll be thinking about his family.

You can say it about any given time if you look hard enough - but goodness it seems like there’s been a lot of tragic news lately. Several in a similar vein around the sports world.

How terrible. It’s always so sad when young people get killed.

Wrote about Bryce about a year ago. He seemed to be a very good kid. He was a big momma’s boy like me. We talked about that.

My heart goes out to his family. Especially his mother.

That is so sad. Prayers for his family and the GT family. 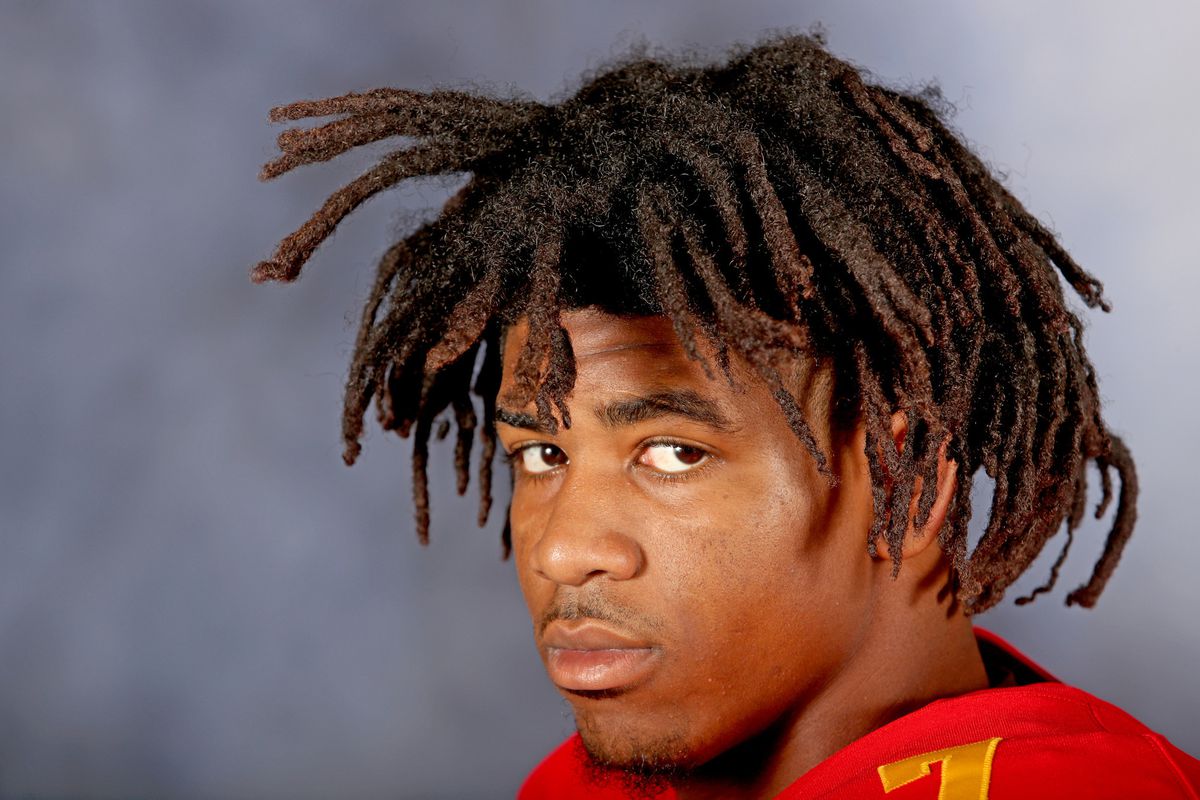 Bryce Gowdy, a teen football star who died by suicide, had been facing several problems, his family says. Gowdy’s struggle with mental health likely was exacerbated by his family’s financial setbacks and housing situation. “He was in a position he...

When I read this I’m obviously sadden by it all, but I also very pissed and ask where’s the father? I don’t know the stats but I would bet single moms are over represented in the poverty stats. If the father isn’t in the house, at least contribute child support.

No telling. The father could be in prison, or dead, or any of a number of other possibilities.

After reading that and seeing the comments by Mr Lewis, something doesn’t sit right with the medical examiner’s ruling (maybe because I’m a conspiracy theorist).

So many fathers not being in their kids lives. And many that are there give them little attention.

Ugh…just makes it even worse to hear this. Honestly thought something else was going on in this situation that we hadn’t heard because the way he died was just not normal unless it was criminal or suicide as this case. So very sad for this young man and family.