I GA makes up to her tonight. We will see. Without Hope, you don’t have much chance.

I thought they would have had both scenarios cued up and ready to go by games end.

It’s out now (separate thread). I won’t spoil the surprise.

Yep I missed this one. Hope left because she no longer felt wanted and A&M will pay her 1.3 mil to “sell” used cars. I thought that GA would forgive her for all the broken hearts. They mistreated her too many times before they finally saw their Hopes realized. They will miss her, but with 1.3 mil, she will not need them!

The reason they didn’t have stuff ready to go is that the SEC Shorts crew (including Hope) was in Indy for the NCG. 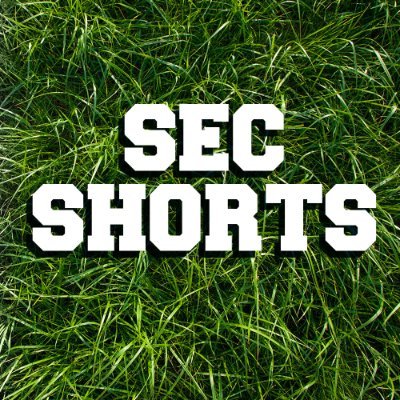 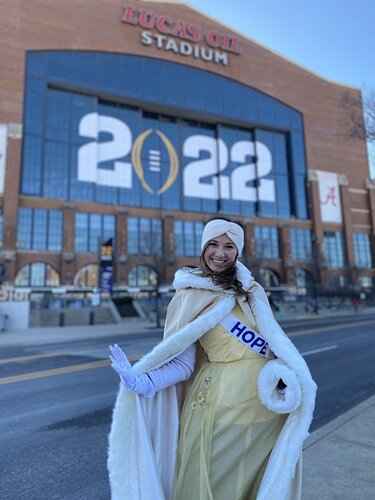 Got to love it. I bet they are having far too much fun with these, and they are so good.

I look forward to these shorts every week. These guys need to have their own sitcom. It would be better than the stuff on Network TV,