George McKinney has passed away

One of George McKinney’s teammates called to say he passed away last night. One of the really good players from late 50s. He played quarterback 59-61. He threw three TDS in victory over Texas in 60.

When I was 8, McKinney gave me his chin strap after a red white game in LR. They let kids on the field in those days. I still have it. It’s in a box in my storage room. I think I also got Jim Mooty’s autograph on the same day.

My dad’s old teammates are dwindling quickly. Dad told me this morning that he thought McKinney was working for Jim Lindsey in the Benton area for a while.

Probably my first Razorback QB that I followed. Those early Broyles teams paved the way for so much. I can remember that Texas game and how all of a sudden, beating Texas was a big deal and good things came from it. 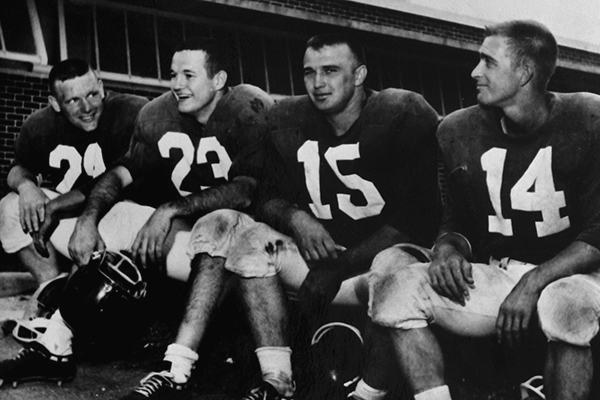 McKinney, who helped Hogs to 3 SWC titles, dies at 82

Here are highlights from McKinney leading Arkansas to a win at Texas in 1960. There is no sound. McKinney wears No. 11. 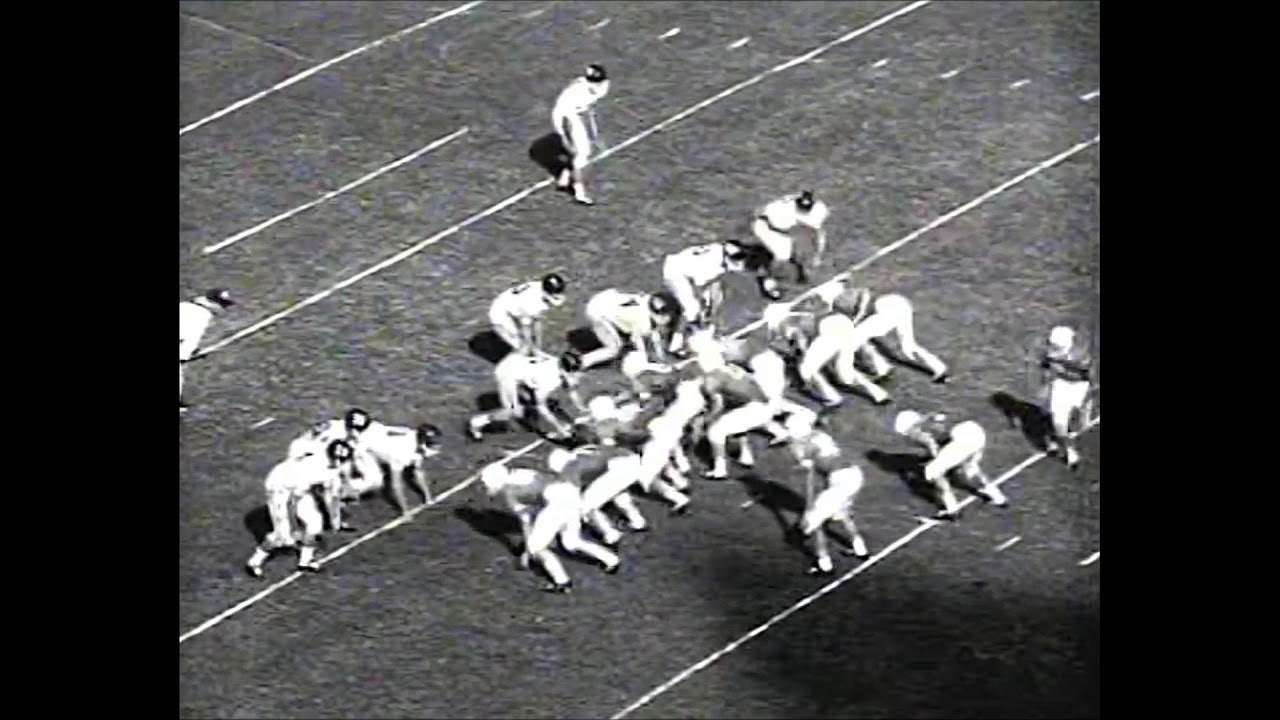 I like how blurry it was when showing the texass leading scores. At the end, with Arkansas ahead, the scores were bright and easy to read.

I used to hang out at his house when he lived in Texarkana. His son Randy was a classmate of mine. My buddies thought I was uncool for wanting his autograph, but I didn’t care.

Thanks for sharing. George McKinney was QB when I first became a Razorback fan.

Also…I had forgotten that Lance Alworth was our punter.

George did not mind people asking for his autograph. He was always pleased to do that for someone. Good guy to his core and a great Razorback.

Thanks. I remember that game. I was glued to our old TV. That ingrained in me the texass game. George was a very smooth operator in that game. far too young at the time to remember or notice that. That number 23 that kept showing up was not too bad either.