Gary upgraded the Hogs from 26th to 24th yesterday after Smith announced he’ll be a Razorback this season. Nice article about Smith and his impact. 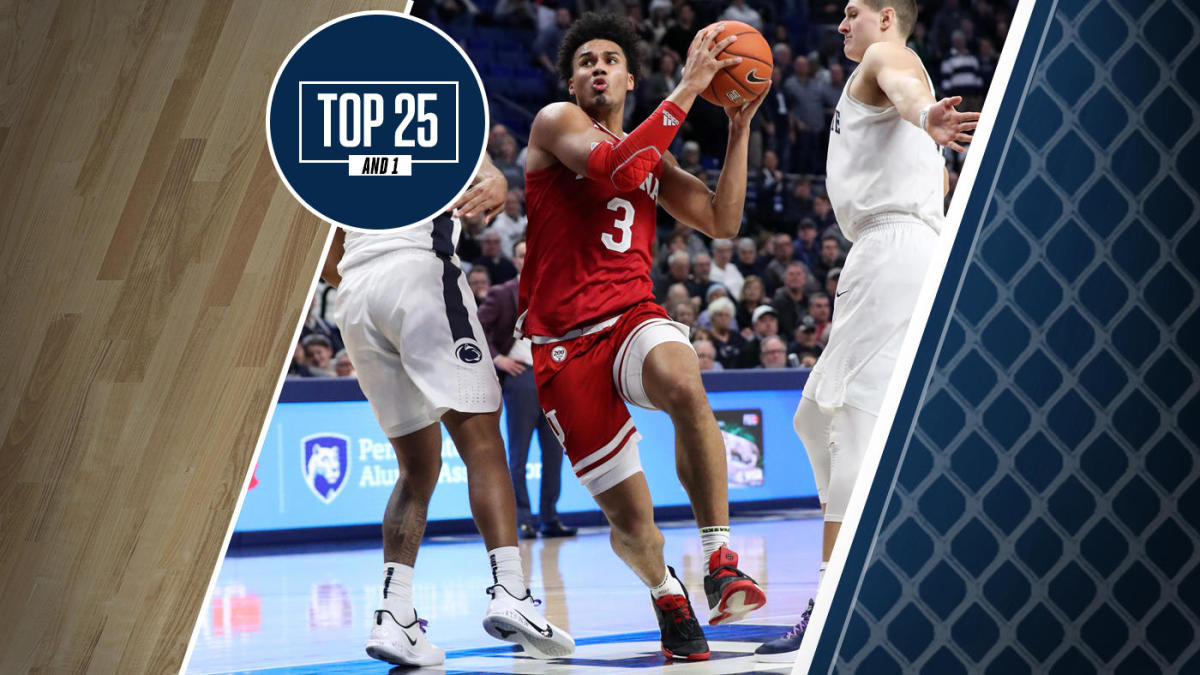 The top 25 and 1 hasn’t impressed me too much. It’s all speculation. Just take a look at North Carolina and where they are ranked after last year!

Army, you expect anything less? It’s North Carolina. As far as AR goes I think we had plenty of weapons before Mr Smith transferred here. But I’m very glad we got him.

You are right! I just don’t see how they can be considered to be so much better. They were preseason too 10 last year and wouldn’t have made it to the NIT!

Their early ranking is because they have the #2 recruiting class, behind KY. This is one of the best classes Roy has had since he’s been at NC. He’s also got his 2nd leading scorer and top rebounder in Brooks and his 2nd leading rebounder in Bacot returning. He’s losing his NBA bound PG, but has the 2nd ranked PG in the country coming in. If Roy can coach those 6 talented newcomers, NC will be vying for the ACC title.

I believe they had injuries last year to two of their best players. And an eligibility issue with another. A lot of things can derail a team but losing 3 starters usually makes any team look awful. That was UNC last year.

The injury to Cole Anthony set NC back but even after his return they didn’t play well! Sometimes talented players don’t play together. Old Roy also made some comments in post game news conferences that may have cost the players some confidence. He had a year where humility could have served him well!

Recruiting rankings can be misleading.
Experienced players need to be your leaders. I would like to see the Tar Heels suffer through another down year.
Brooks hasn’t showed the leadership yet but he is capable! It sounds like the recruiting classes have the most impact on the rankings than the previous years record.