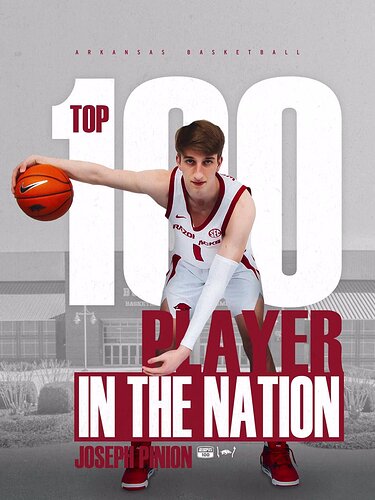 Really like Ford how do you think he compares with Devo??

I wanna know how in the world D Ford isn’t a 5-star? Is it becuz Magnolia is only a 5A school? His athleticism and quickness is ELITE. Arkansas hasn’t had a guard like him since, well, probably Darrell Walker and Alvin Robinson.

Drove over to Magnolia tonight to catch the game. 4th game this year we’ve seen of Ford’s. Not Richard, of course, but I’d say……

The comparisons I’ll make between Ford and Devo are:

The differences that I see are:

Thank you so very much for the detail report…one thing I’ve heard about Ford is he’s not a very good free throw shooter which concerns me, but you’re right he is a much better ball handler, hopefully he will continue to get his shot down to where he can be inside outside threat.