From the stands at O'Brate 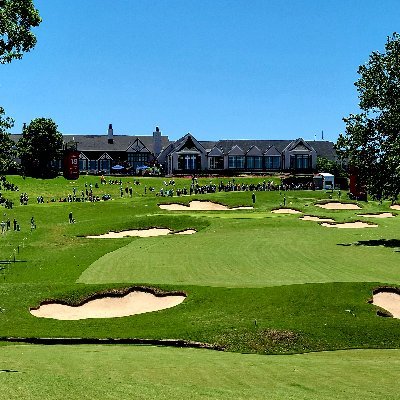 I loved the call: “Battles! Deep into the night! That’s left the stadium entirely!” 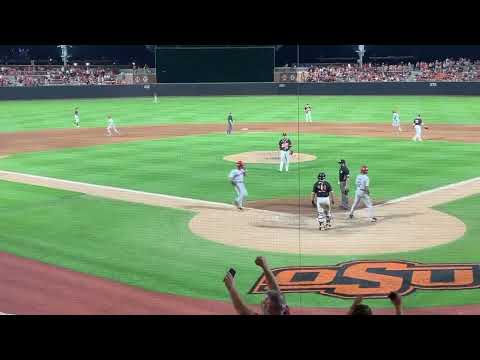 That ball was crushed! About like the one at La Tech

Notice the exodus of orange when he hit it.

Yeah I thought about that shot at La Tech last night. I think last night was longer though. 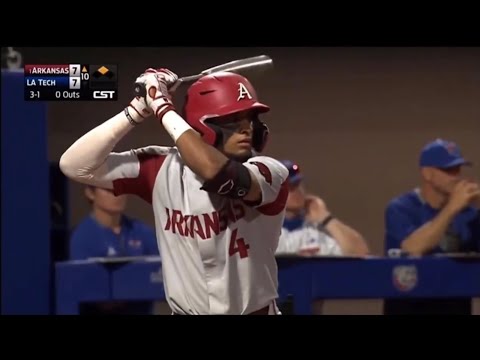 This thing is going to hit the apartment complex… goodbye! Deep into the ruston night

I noticed that. Loved it

I loved the call:

I absolutely loved the unbridled excitement of his first two words of that call … “Oh No!”

Kind of an odd thing to say, but funny as h.e.l.l. in the moment.

I spoke to a friend in Kansas. He heard it land outside his house early this morning.

I spoke to a friend in Kansas. He heard it land outside his house early this morning.

You might be right. O’Brate is too new to show up on Google Earth, but the OSU track is beyond the right field wall. From that I deduced that Battles hit it pretty much straight north.

Early in the game I noticed the shadow coming from the 3rd baseline stands onto the field. Knew left field was north of home.

I heard Elon Musk lost contact with one of his Starlink satellites about the same time.

Okie Lite has done some weird things with their stadium alignments. Most football stadiums, like RRS, are laid out north-south to prevent the sun getting in people’s eyes. But Boone Pickens Stadium a couple of blocks away is laid out east-west because that’s the prevailing wind in Stillpatch. Friday that east wind was blowing in from right field and there were still a couple of homers hit out to right field. I don’t remember noticing the wind last night and it didn’t seem to matter.

Elon Musk lost contact with one of his Starlink satellites

Elon Musk lost contact with reality a long time ago…

I am the most direction challenged person on Earth, no way I could have recognized that, but I’m also not the sharpest pencil in the box