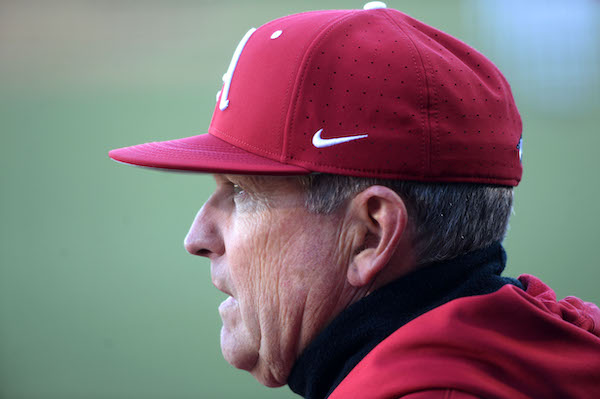 Razorback report: Hogs have been tough in 8th

The eighth inning has been fruitful for Arkansas in 2022.

A couple points on Webb, he’s now over the Mendoza line after an awful season start at the plate, and he’s the only regular with a Slugging % greater than 2X his batting average.

My friends and I have the (Matt) Vinson line. It is .100. Matt was a marvelous fielder. He was christened “Spiderman” after he made a marvelous home run stealing catch by climbing the fence in LF. That same year (2012) he came on late in the year to be a good hitter. His batting average never really recovered, but he was a valuable part of the team that was robbed by Perry Costello

The thing about a good center fielder is it can save you a lot of runs, which is as valuable as hits and RBI.