Has been a struggle…in two games against them he is 20-40 135 yards, which means all He’s been able to complete are short passes. Will be real curious to see if we have time to throw the deep ball the way Briles likes to… very tough opener for his first game as a Razorback .OL will have its hands full.

I’ll be shocked if this isn’t all about boyd and burks with the ball in a variety of ways. Be very curious to see if we actually throw many deep balls with a new offensive line against a deep Georgia defense.

Yes I will hope we run a lot of quick east west pass patterns that are almost impossible to cover, not going to be a whole lot of time.

Joe Brady gave everyone the blueprint. Georgia was so terrified of LSU’s passing attack they continued to rush 3 and drop 8. 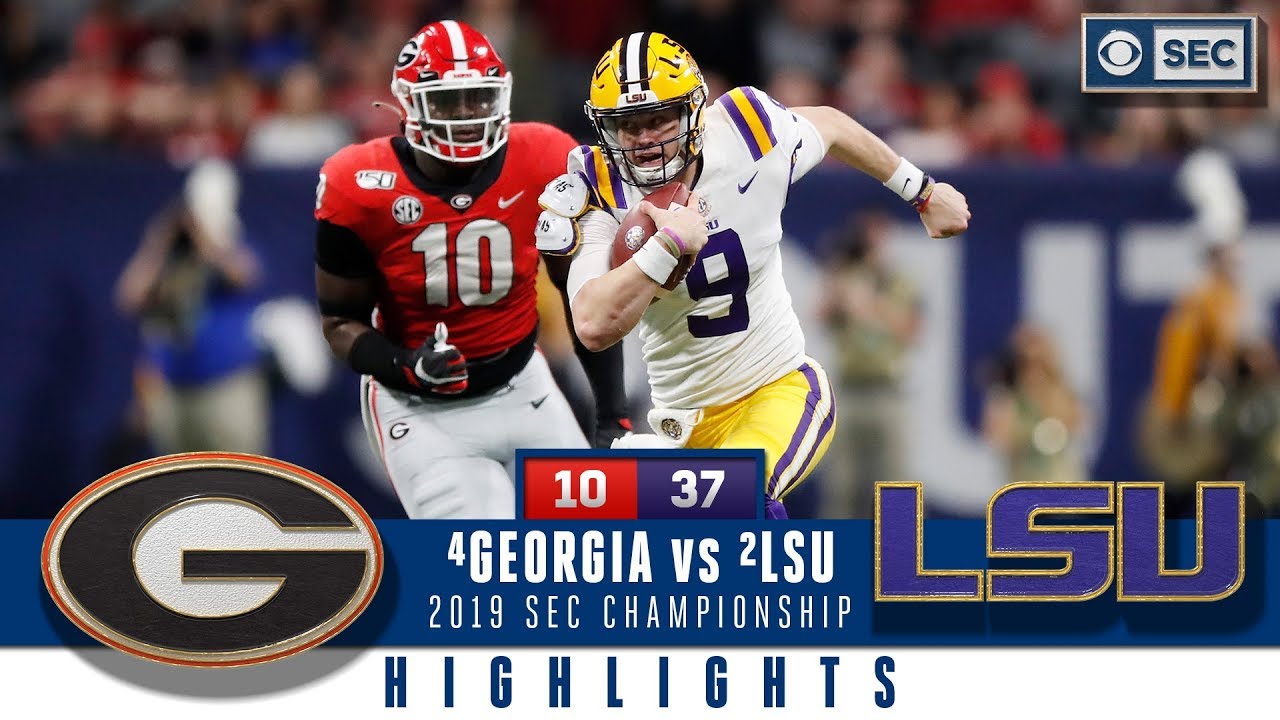 The Bulldogs are the best in the land at stopping the run. BUT…

I don’t think we have LSU’s offense.

Or the LSU offensive line.

The Blueprint I’d thought to be obvious is to attack through the air as much as possible. . Georgia had the #1 rush defense but the pass defense didn’t compare even tho` it was good but not elite. They relied on their front 5 to create so much havoc that the QB didn’t have time to go through his progressions.

For example a team like Mississippi State (quick pass) may be more of a problem to their defense this season than Auburn would because Kirby Smart loves to force the run out towards the boundaries so the LB’s can clean up.

Afterwards you could see the RB’s rip off some chunks if the LB’s start dtopping back because the passing game appears to be a viable threat.