Frank Ragnow has a fractured ... throat?

I’ve never heard of this injury. 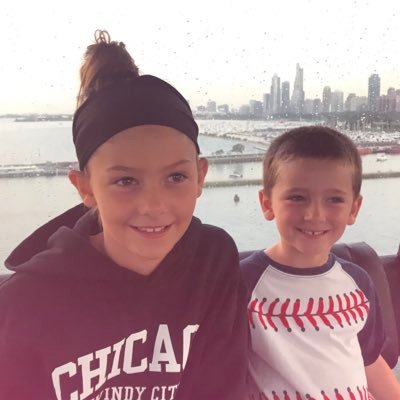 OK, some more details on Ragnow's fractured throat: Lions are consulting with specialists on this right now. His airway/breathing is fine, and he can eat, but he's not supposed to talk right now. Trying to determine how much time he'll need to be out.
nlrbuzzard December 16, 2020, 9:16pm #2

ESPN also reporting on it. 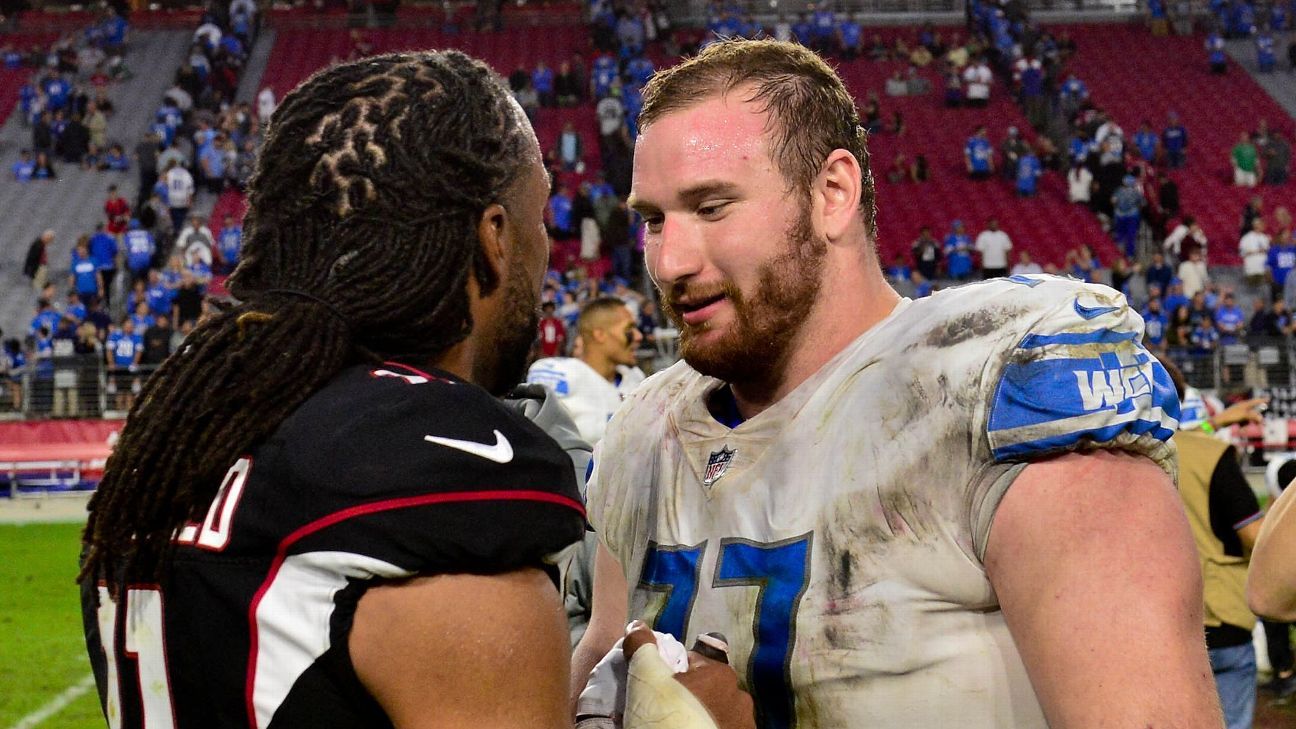 That doesn’t sound good at all.
Hoping for the best for Frank.

think like an airbag hitting you n the face, we see fractured hyoid and larynx often in trauma. Those folks don’t talk, heck Frank is tough enough to play hockey.

Yikes. My older brother (Russ) was hit in the throat by a baseball when he was 15. They did an emergency trach at ER to save his life. Not a broken throat, but it messed up his voice box for life. He has sounded like the Godfather ever since. he was playing shortstop in a Pony League game. He broke for second on a pick-off play. The ball bounced off the helmet of the runner and was re-directed to his throat. He’s had his vocal chords removed twice and sprayed with teflon to make them vibrate a little better. Broken throat sounds scary and horrible.