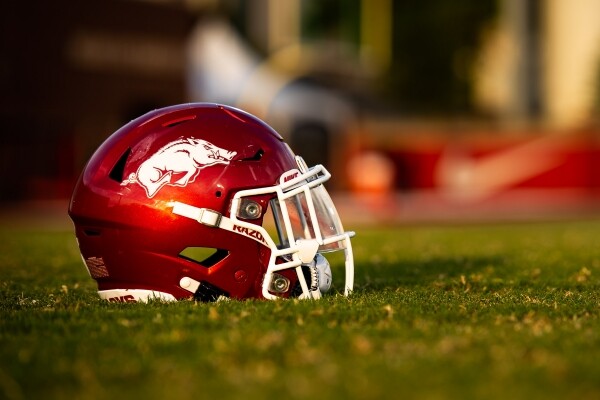 It appears he had some troubled times at FSU. I hope that is behind him.

Will he enroll in the summer?

I would imagine that’s the plan.

Big body WR. He was in top 200 players out of high school with multiple very high tier offers. What is seen as his shortcomings, has to be some issues.

All I know is Briles likes him.

Is he eligible next season?

Is he eligible next season?

Everything points that way. 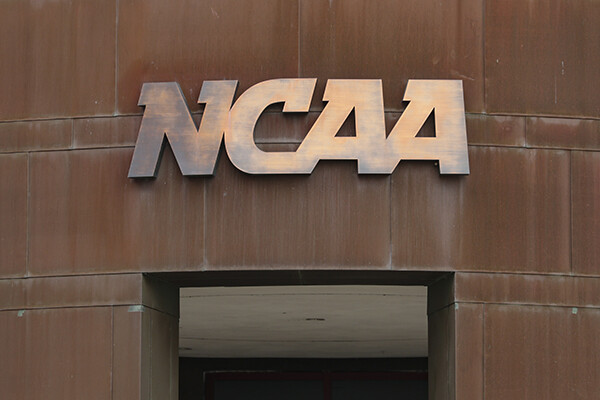 It appears the NCAA Division I Council is moving ahead with its plans for a one-time, immediate eligibility transfer rule.

As I recall, the reason the NCAA put it on hold is that the Department of Justice (under the previous administration) questioned some of the limits the NCAA wanted to put on transfers. Specifically, that athletes had to notify their old school they planned to transfer, and that the old school could then suspend their financial aid; this could dissuade some athletes from transferring, which is probably the entire idea, but that was questioned as a restriction on the free movement of athletes.

His mother said Warren plans to be on the Hill in mid-May. She added “And we can’t wait.”

So what does he have, two years of eligibility left?

That’s how I see it yes.

Sounds like some disconnect with Norvell and staff.
Briles recruited him to Fl St for a reason. Bring that reason here.