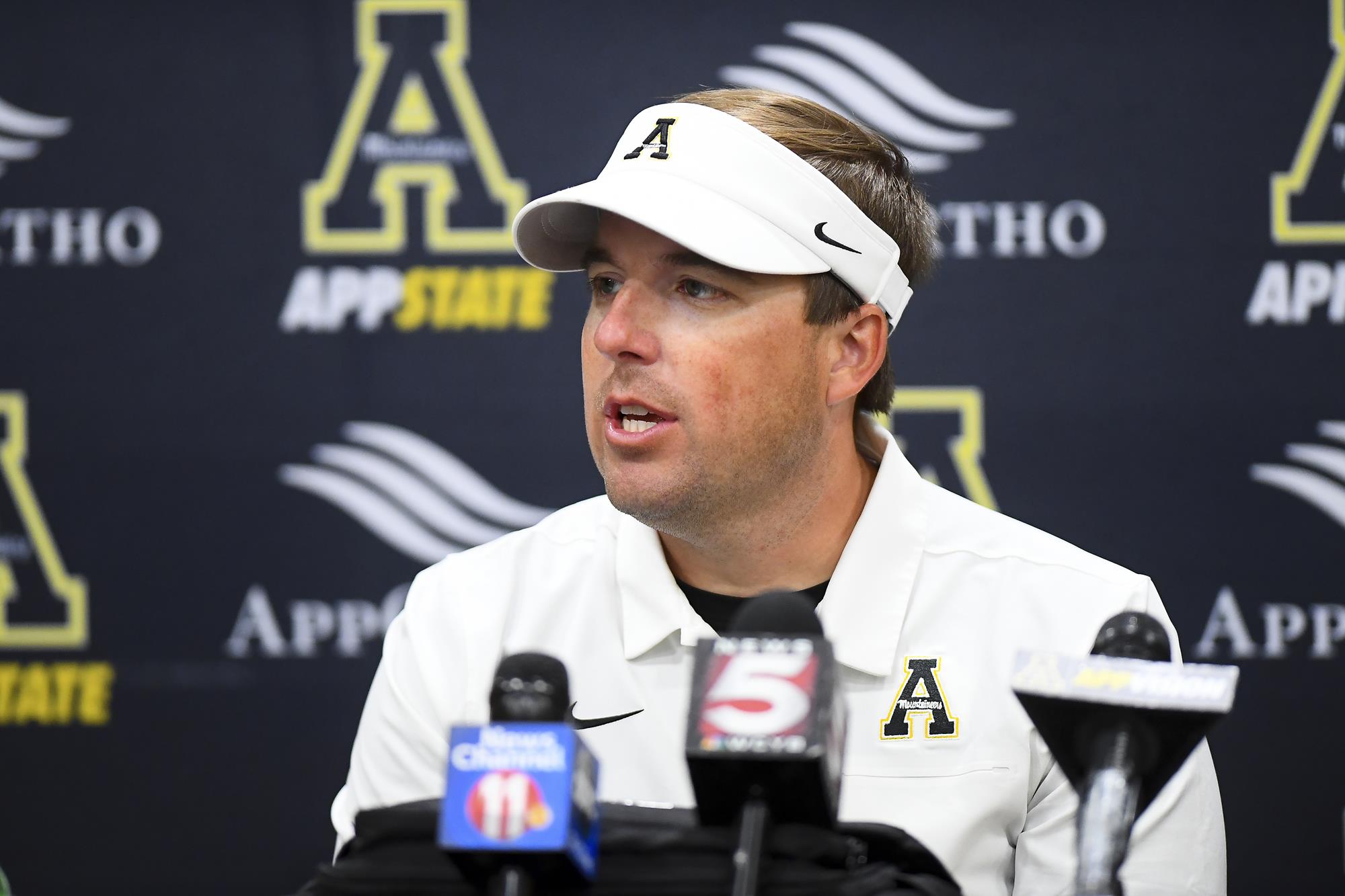 It’s a good time to be Eli Drinkwitz. The 36-year-old on Saturday completed his first regular season as Appalachian State’s head coach with a Sun Belt championship. While clearly benefitting from the program’s strong tradition and the foundation laid...

Not much new unfortunately. It’s unreal - and very frustrating - how little anyone knows about what’s happening right now.

As the article points out, his agent will insist on massive protection and that is why we could
end up w BL.

For Drinkwitz is Missouri vs Arkansas a fair comparison per looking at Missouri 6-6 record vs our 2-10?

I say that because with a coach & staff other than that of CCM, would expect UofA to be at least 6-6 too & much better team. What would Missouri’s record be with CCM? We have talent but unfortunately it was mismanaged. UofA also has better access to the TX talent while UM is more distant & isolated. Perhaps biased, but believe UofA is a better opportunity than UM.

At Arkansas you have a higher ceiling with team talent. But a tougher division to win in.

Mizzou has a lower ceiling of team talent, but easier division to win in.

Things he should factor is the emergence of Kentucky, and Tennessee. As well as Georgia and Florida back to normal. The East is on its way to not being as favorable as it used to be.

Also, what about if the SEC decides to shake up the division lay out? There’s been rumors of that for a while. I think it’s eventually going to happen.

So, would you rather have potential the better team in tough division.

Or a worse team in an easier division?