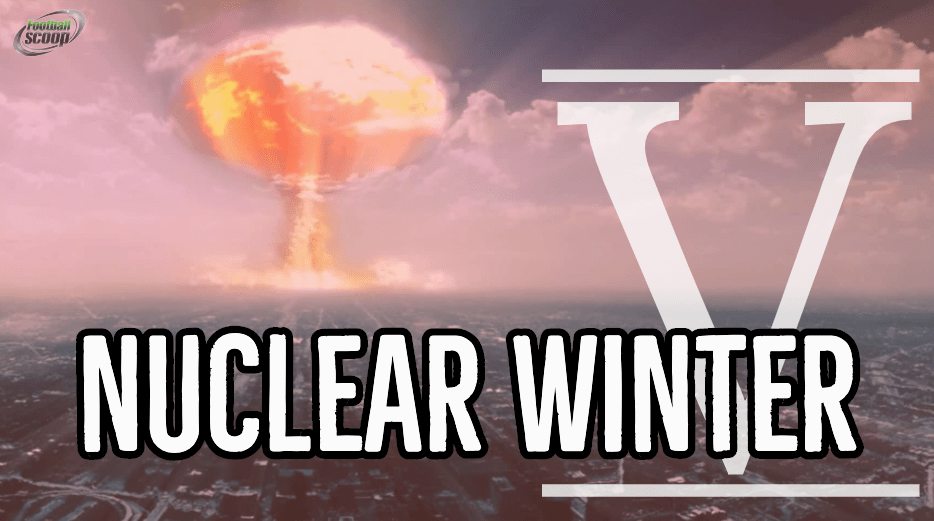 It was always cold at this time of year, but you can’t remember a time when it was this cold. The chill, it climbs inside your bones and embeds itself in your bloodstream, freezing everything it touches. You go to sleep each night...

That would be disappointing

I’m pretty beat down now but if Hugh Freeze is our next coach… well… I can’t even finish this sentence. I don’t even know what to say.

Norvell at FSU and we get Freeze would not make me a happy camper!

Of your coaching factors, the one I think that is the most important, norvell doesn’t have. SEC experience. That’s a must right now. I get he’s a winner. I get all the other factors. I would take him over freeze but I still think we need something else. Not sure. Maybe P5 experience? I want a dc as coach I think.

SEC experience would be nice, but I don’t think it’s essential. Lots of good coaches from other places. Besides, I’m not sure who we could get with SEC experience unless it’s Freeze. I’m not at all excited about that prospect. He won at OM by cheating. Could he win without cheating? You can bet if we hired him & suddenly had some good recruiting classes, the NCAA would look really hard at us.

Include an unlimited supply of burner phones and free roundtrip flights to Tampa and he’d probably come for near minimum wage.

Everybody keeps posting Freeze was cheating…what about the visits w the escorts?
Now I don’t really care but the BOT and Chancellor and Prez might. Do a search, there
are some other weird Freeze stories out there. Maybe Falwell Jr. has taken his testimony and he is a new man. I don’t think he is our guy…Football scoop did say for entertainment only.

Freeze is a complete joke and would eventually burn us as bad or worse than Petrino, and with less winning.

I wouldn’t watch another football game if Freeze is the coach! I would rather have Petrino back than Freeze. I believe HY is smarter than that!

If you wouldn’t hire Norvell, you sure wouldn’t Freeze.

If you wouldn’t hire Norvell, you sure wouldn’t Freeze.

I’m all good hanging with Morris if we cannot get our top coach. It’s that simple, don’t sell out (like we’ve done before, which is grossly wrong).

I’d feel better with Lunney and Gill in charge than CCM.

Hmmm. I hadn’t thought about TG. Is that a possibility?

I would gladly take Hugh Freeze; proven winner. Ole Miss beat Alabama not once but twice with Hugh Freeze.

I’m done being picky — I’m behind any proven winner.

I don’t dislike the idea. Lane did a great job his first year at FAU. He had a down year last year, but is back in the mix for another conference championship this year. He “seems” to have matured these last 3 years. Having lived in Boca Raton for 11 years, I still have friends who are big FAU fans that I hear from occasionally. If he’d done crazy things, I would have probably heard something from them. My ex graduated from FAU.

For sure, he could, at least recruit at the level of CCM, and probably a higher level. If he continues winning this year, I expect a Power 5 team or 2 to go after him. I’d be fine with Kiffin. His offensive system certainly fits our last 2 years’ recruits. We could (and did) do lots worse. We could probably get him with a contract salary similar to CCM’s with a lot of difficult incentive pay opportunities.

His first year he had Kendall Briles as his OC, if he brought him with him to Arkansas I would be pretty excited. Another name I think could be interesting, but probably less likely is Mario Cristobal.

With Kiffin, I’d be more concerned about the DC than his OC. Kiffin was a terrific OC himself. I’m sure the OC will have to run Lane’s system. With the contacts his Dad has on the defensive side of the football, he might could help him land a decent DC though.