Football schedule is out

The value of an FCS game is more in the $350,000 to $550,000 range, but to your point, I think for many it is a matter of principle. Alcorn State might pick up that game with Nebraska, but it might not and have to settle for one against an FBS team for a much lower payday. Not every FCS school can get a game with a Power 5 team. It’s a competitive market.

One more note on playing Alabama on Nov. 20: The only other teams Arkansas could have played that day would have been Ole Miss or Auburn.

Georgia, Mississippi State and LSU all have nonconference games scheduled that day, and as I mentioned earlier the Texas A&M and Missouri dates are locked in with the off-campus venues that host those games.

Is the A&M game definitely in Jerry world? I thought there was some talk about playing in Fayetteville for 2021 after playing in College Station in 2020.

It is in Arlington for the next four years. 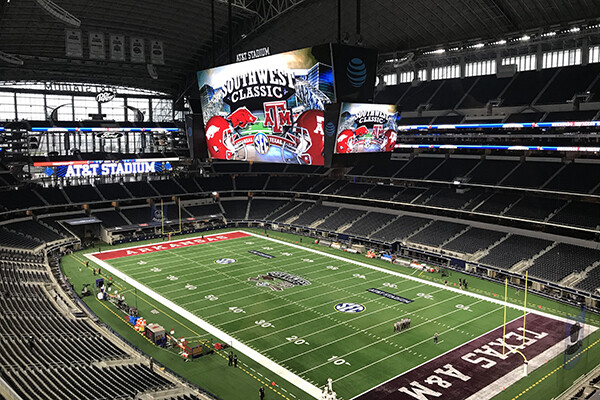 Arkansas, Texas A&M to resume series in AT&T Stadium in 2021

The Southwest Classic football game between Arkansas and Texas A&M is scheduled to be played at AT&T Stadium in Arlington, Texas, again in 2021.

Thanks Matt! Must have missed this.

UAPB got paid $315k for their game at the mighty University of Akron Zips in 2017 per this article from USA Today.

The same weekend, FCS’s Towson got paid $325k to travel to Power 5 Maryland. 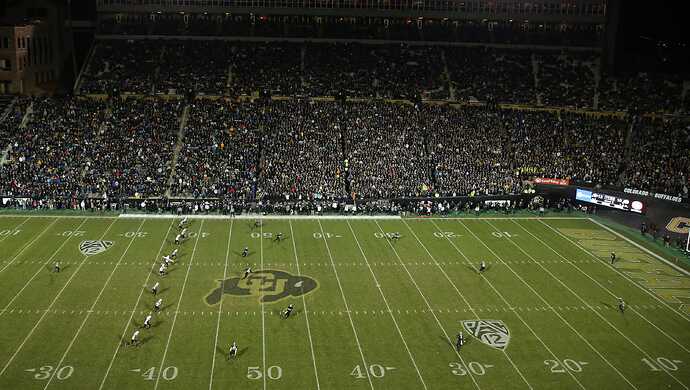 What teams are being paid in this weekend's college games

Fresno State, Cincinnati and Florida Atlantic among those getting more than $1 million.

Seems to me the UA system would benefit most by trying to pay as little as possible for opponents of UA, while at the same time negotiating for the best contract possible for UAPB. Let UA pay Alcorn State $350k while UAPB gets $400k from another school.

These are some of Arkansas’ recent FCS guarantees:

I have $350,000 in my mind as the figure Arkansas paid Nicholls, but can’t find anything to verify that.

Kind of a strange home schedule-three games in Fayetteville to start the season, then another three game home stand plus an open date in late October-early November.

This year is the year we are supposed to play UGA on the regular SECE teams rotation. We’ve known that for 7 years now.

It occurs to me that 2024 would be a good year to have a really good team because the SEC schedule sets up well. Bama, LSU, OM and Kentucky at home, don’t have to go to College Station (last year at JerryWorld), perhaps Misery in KC again. NC schedule is UAPB, Mobilehoma State, Kent State and La Tech.

If I had a choice I would rather play Bama earlier than later. They have more depth to withstand the injuries throughout the season.

Yea I just don’t have that belief. I think you hope you are playing your best ball at the end of the season and you want the best competition to prove it. I’ll never be of the position to look for an easier opportunity.

I’m not looking for any breaks. Just me.