Football schedule is out

Open date at end of October after UAPB. Bama is November 20. A&M at JerryWorld is conference opener. 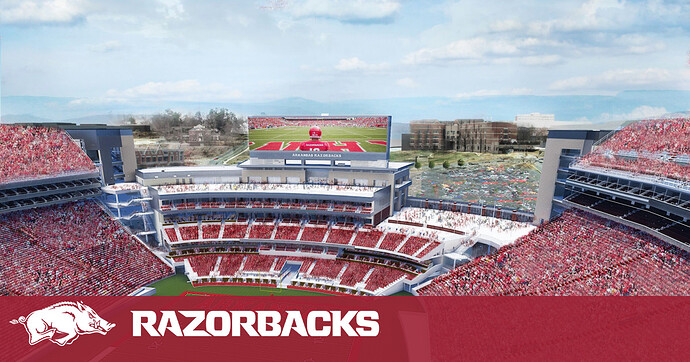 Kind of a strange home schedule-three games in Fayetteville to start the season, then another three game home stand plus an open date in late October-early November.

The old SEC did the hogs another favor. We get to play Georgia from the East in back to back years! What a good deal.

We already knew that was happening. At least we don’t get Florida back to back.

It is what it is and a lot planned previously, but a tougher than needed schedule at this time of the program.

Georgia will be national title contender and continues and away game.

We always play LSU and Bama away same year but does it have to be back to back weeks?

TX will be much improved under new management and has good talent.

And not that it matters but I sure wish TN was standing east opponent vs Missouri. Trophy still doesn’t make me feel any heat at all for that series.

Did you mean UAB rather than UAPB? The only UAPB I can think of is Arkansas at Pine Bluff.

Fred, we play UA Pine Bluff Golden Lions October 23rd next year. Us Pine Bluff people refer to UAPB campus as “The Yard”. I have no idea why.

Seems odd all of a sudden we go from playing Bama earlier in year to now the end of the year.

Pay attention, Fred. We’ve known we were playing UAPB this year since May 2019. 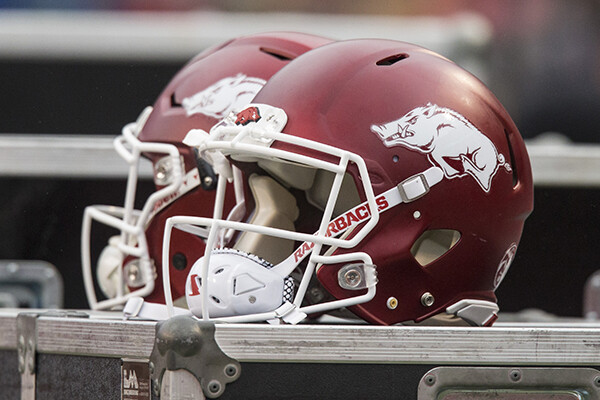 When you take into account all of the scheduling considerations Arkansas and Alabama have, there are only a handful of dates that game could be played on. Both teams had four nonconference games scheduled and have locked in dates for rivalry games each season — Arkansas vs. Texas A&M and Missouri; Alabama vs. Tennessee, LSU and Auburn. The SEC for a decade has also given Alabama and LSU the week off before their game the first weekend of November.

Keeping all of that in mind, the only other dates the Arkansas-Alabama game could have been scheduled were Oct. 2, Oct. 9, Oct. 16 or Nov. 13, and that doesn’t take into account the scheduling needs of all the other teams they play.

Arkansas is going to play an FCS team every year. When the UA trustees approved the Razorbacks to play other UA schools a couple of years ago, UAPB was quickly penciled in for two of those future FCS games.

From the UA System’s perspective, I think it makes more sense for Arkansas to pay UAPB for a game than to pay to play one of UAPB’s conference rivals. I’d be surprised if we see Arkansas ever play a different SWAC school.

We played Alcorn State in 2016, Matt. You may be right about future games, but we already went down that road.

I’m talking about future games. The Alcorn State game was played before the in-state scheduling ban was lifted. And I think a UA school helping fund a team that directly competed with another UA school might have helped trigger the change.

If we play Alcorn State instead, and Nebraska schedules UAPB instead, both of them still earn $750,000.

Well, it would cost UAPB more to bus to Lincoln, than to Fayetteville, so there, you have it in a nutshell.

58, you understand the argument very well. Technically, the money changing hands is exactly the same. So the old “keep the money in the state” argument is fundamentally flawed.

However, Matt DID make an interesting point in his last post. Maybe the UofA should not be giving money to the conference rival of a sister UA school. Let those institutions get their money from someone else. It’s just a matter of principle.

And of course, ricepig made a great point about the UA sister school maybe saving money on travel costs.