Football recruiting is going great, will we ever get international

the Athletic did a nice story on a Sengalese kid with athletic talent but no football, plenty of rugby and basketball vids that have promoted schollie offers including SEC. I know he is linked to Brandon Collier and PPI which is an international recruiting base that tours campuses. Have I missed that our coaches have ever attended one of the super camps? 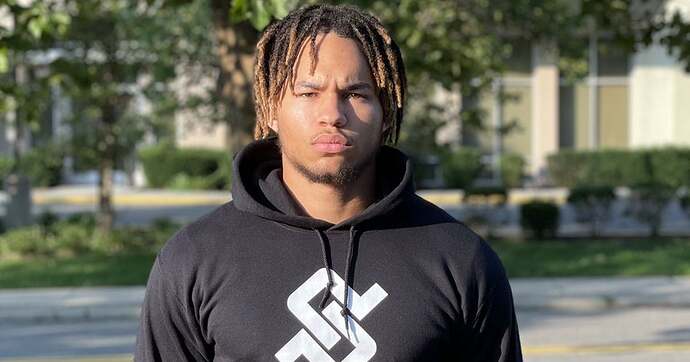 PPI Recruits bringing 90 international kids to football camps in the US this...

Many of the nation's top programs will get a look at several intriguing international prospects.

The Senegalese kid is detailed in the Athletic but he cannot get a visa our except for high school which has generated many offers to attend. 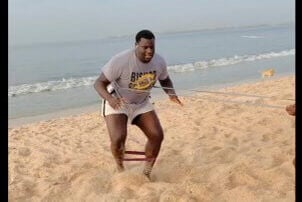 This Senegalese recruit has offers galore, but a visa might dampen his dream

Mamadou Cissokho has plenty of offers despite never playing a down of American football. But the real struggle lies in the embassy.

Brandon Collier, a former college defensive lineman turned international football scout who is based in Germany, has helped more than 100 players from overseas land Division I scholarships over the past five years. But Collier has never come across a kid quite like Big Mo.

Last fall, someone named Mamadou Cissokho liked a lot of Collier’s posts in his social media feeds — pictures and videos of international prospects, mostly. In November, Cissokho send a DM to Collier, a black-and-white picture of a huge man holding some workout cones barefoot in the sand and captioned with the emojis of the flag of Senegal, a football and a hand. 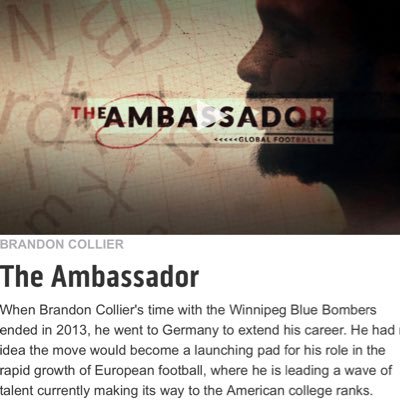 A$M and Aubbie have offered. Most international recruiting I remember is track and field with Coach Mc and the Aussie basketballers with David Patrick. Have we crossed that territory in football?

Amazing athlete, agile and built like a tank. Possibly a future DL nightmare for opponents.

We have had a couple of Australian punters, including one on the 2022 roster. Not sure about position players other than our Danish offensive lineman (Froholdt) a few years back. Froholdt was an exchange student in Ohio and then spent his senior season at IMG. 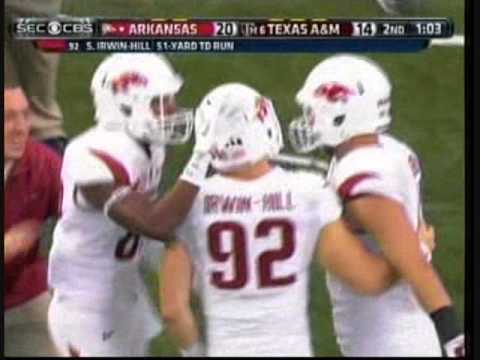 Way back didn’t we have a Samoan lineman?

We’ve had some of Polynesian ancestry but not that we recruited from Samoa.

Way back didn’t we have a Samoan lineman?

If you go back 52 years, we had Archie Bennett, a Center who was Samoan. He led a high-octane second team offense (with sophomores Joe Ferguson and Jon Richardson) in 1970 that fans cheered when they took over for the first team (Montgomery, Dicus, Burnett) late in games. The group was known as “Archie’s Heroes”. 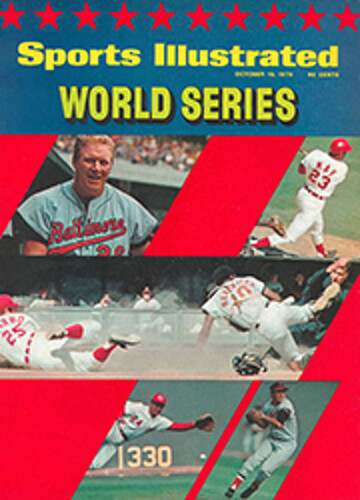 We have had a couple of Australian punters, including one on the 2022 roster. Not sure about position players other than our Danish offensive lineman (Froholdt) a few years back. Froholdt was an exchange student in Ohio and then spent his senior season at IMG.

Hjalte got married about a month ago to Ashley, who played softball at Arkansas.