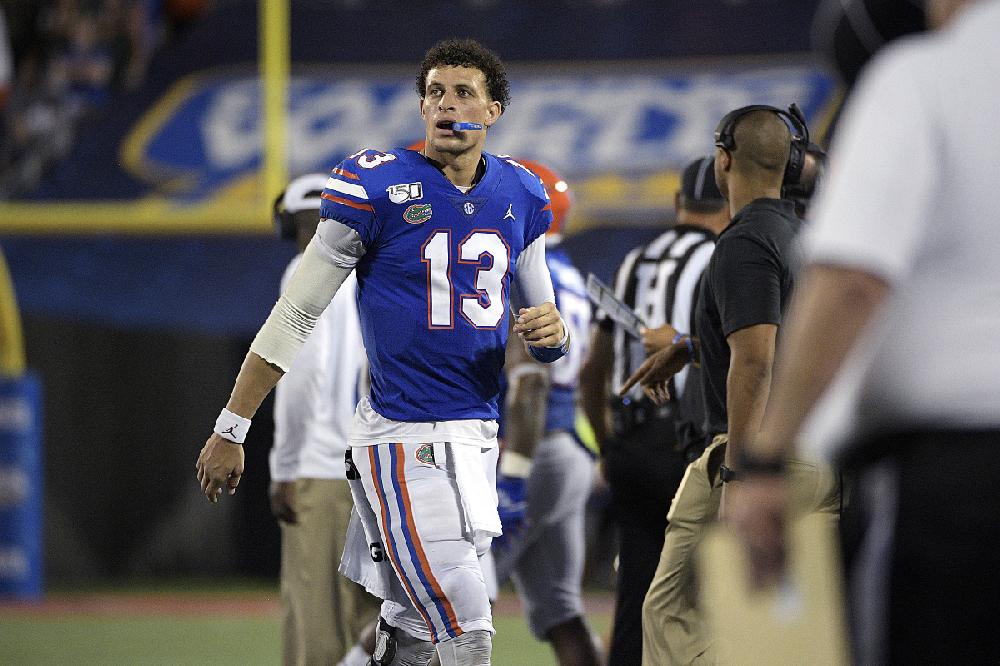 Wow wasn’t expecting that… do you think we backed off of Hornsby some because we think we will get Frank’s or King? Hornsby says Baylor and Georgia are recruiting him harder.

Hornsby would more than likely redshirt. Most in the know say he is not ready and needs developed, much like KJ.

Oh I agree… I just heard that he’s not speaking as highly of us as he was if there’s any truth to what I have heard. As talented as he is he would definitely need some time to adapt to SEC play

He’ll sit anywhere he goes, GA is making a push and he said while he wants to play, he’s willing to redshirt if that’s the way it works out.

The first question on Franks would be how is that ankle he dislocated and broke back in September?

He didn’t impress me at fla, I’d rather have king, but that’s prolly wishful thinking since LSwho will get his pledge most likely.