Florida is favored by mote than 2 TOUCHDOWNS…but

Unfortunately Florida’s Offensive Line is elite, only giving up 5 sacks this year. Kyle Trask was under duress by the Georgia Defensive Line but they have a version of Texas A&M TE Jalen Wydermyer we saw 2cweeks ago.

Sidenotes:
Its forecast rain all week here in Florida all the way up to Thursday so the Gators will be forced inside the indoor practice facility. (not sure how that effects the game)

IS THIS GUY RETIRED? 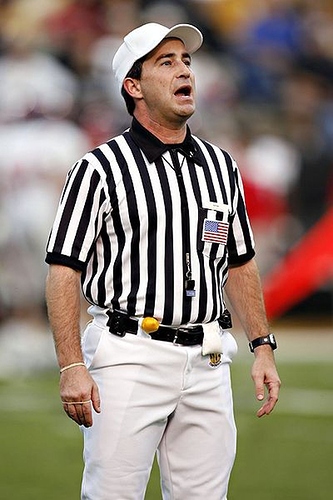 Nice update. I suspect Feleipe Franks also knows that Gator defense, too. Not expecting a Hog win, as I feel that offensively the Gator are on par with A&M, but our guys may present Trask with some issues they haven’t seen live before this season.

Pitts and Toney had the same number of receptions heading into the Georgia game. Toney has caught more passes likely only because Pitts was knocked out in the first half of the Georgia game. Georgia had a hard time covering him in the limited time he played. He is elite.

Florida has not been good against the pass, but has been OK against the run. They lead the SEC in tackles for loss this year and get pressure from several different positions.

The offensive line is old with four redshirt seniors, but the two starters on the left side got hurt against Georgia. It will be worth watching if they can play, along with Pitts.

Toney reminds me of what Dan Mullen used to do with Percy Harvin. He’ll line up all over the field, including at running back.

Trask is accurate, but from what I’ve seen Florida’s receivers have a great catch radius. They made some spectacular catches against Georgia the other day.

The kicker, Evan McPherson, made his first seven attempts this year, including four from 50 yards or longer. The Gators are in field goal range anywhere inside the opposing 40.

I know Texas A&M defeated Florida, but I think the Gators would win in a best-of series. I think this is the best team the Razorbacks have seen this year; definitely the best offense.

That TE scares me and hope that he has recovered from his injury but after the Arkansas game! We have shown that we don’t match up well with TE’S that are built like WR’s and probably can play the 4 position on a very good basketball team lol

Very tough matchup and everyone is going have to play their best game!

One thing we have on our side, the Gator’s fan base gives us no respect (the team is probably doing the same) and they played the biggest game of the year from their perspective and are laying on the bank of the river basking in the sun. That said, their QB will be playing in the NFL shortly.