I watched some of the Florida game yesterday before heading to Baum-Walker. To me , the crowd looked pitiful. I thought maybe 2,000 people were there. Why would any young man want to play in in front of such sparse crowds , with such poor fan support?

I’m watching them right now and crowd in their elimination game is very underwhelming. If you look at their roster it’s mostly Florida kids staying home.

Official attendance yesterday was 3581. They have 4000+ chairback seats plus lots of berm space.

Oops, sorry I was typing while you posted

SouthAla just went ahead 6-1 in the bottom of the 6th. Looks like their crowd is getting even thinner by the minute.

It’s about to get even smaller. Sully acts like he wants to get thrown out.

I think the Ump thought so too and didn’t do it to spite him. Serious melt down going on in Gainseville.

They’re firing up the wallet-making machinery even as we speak. The Gators are toast.

It’s now 14-1. Things like this are unexplainable. A 10 run inning for South Alabama. Fla could play SL 10 times & win 8 of them, but playing in their own stadium in the most important game of the year & they have a total collapse. Of course we had a similar game against Alabama to start SEC play. Two years ago we had one against UALR.

It’s games like this that make me take nothing for granted. We need to keep our heads in every game & not allow adversity to affect us. That’s something we’ve been pretty good at, but everyone we face from now on will be a good team.

FL is petitioning the NCAA to reinstate the 10 run rule for this game.

The key to going to Florida is not what weather is going to be in June. It’s what it is from October thru April.

You got that right, Clay!

actually a really nice campus which is well taken care of and plenty of entertainment. Great med school and professional post grad programs. More to like than dislike.

And Florida was ranked #1 when the season started!!!

When we lived in FL, we lived probably 40 mins from Gainesville. It really is a nice place. I consider it small town. Very quaint. We would go to Gainesville on our way to vacation in Cedar Key, FL, on the gulf side.

Looks like Florida has only managed to win one game since LSU job officially opened up, and have played very lack luster baseball. Maybe Osullivan has his mind on other things. 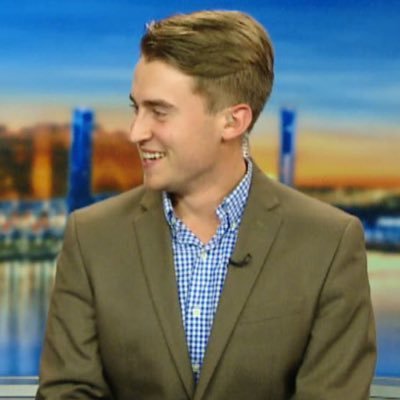 A sleep walking team paired with a sleep walking fan base 2021 proved to be a disappointing year for Florida baseball in more ways than one Thoughts: https://t.co/WJYLq5P8iX
1 Like
youdaman June 6, 2021, 6:23pm #20

I have watched several Games at Fla in the past and have never really seen a big crowd or an enthusiastic one either.