I may need some practice in the next week. I’ve been invited to throw out the first pitch for the Saturday night game against Ole Miss at Baum-Walker Stadium. I’ve been told to toe the rubber and then step up to the grass. That’s what I’ll do. No use hurting my fly fishing arm trying to do something I can’t.

I pitched in one game as a 15-year-old when our Pfeiffer Blass team (best in the city that year) went to Brinkley for a game. Our pitchers (Pete Campbell, Blake Trantham and Harlan Highfill) insisted I pitch that night. I was their catcher. My brother Butch was our coach. He said one inning. I made it through 1 2/3 innings before my arm/shoulder gave out. It was pretty cool that our parents cheered me when I left the mound. I was sopping wet. I’ve never been so tired.

We won the game. I don’t think I gave up a run. I gave those Brinkley boys a steady diet of slow, slower and slowest. I threw hard for about 3 pitches. Then realized it was OK to just let them hit it. Our team was really good in the field.

My biggest memory was that my brother (knowing I was dead tired) didn’t make me catch any that night. He put me in right field after I finished pitching. That was near cotton/rice fields. My sanitary hose were red from skeeter bites, or from me smushing them. One of the local guys after the game told me that right field was where no one wanted to play on their team. I get it. Center and left had a parking lot behind there. Right field was skeeter country.

Congrats! First pitch is quite the honor.

I remember when we started playing under the lights in DeWitt. Everyone was really excited until we actually played. It was biblical… Rice fields and night games DO NOT MIX!

Congratulations! Maybe they will get a video of it and show it.

Pfeiffer-Blass is sure a name from the past.

The first question I want to ask the Lord when I croak is “you made skeeters, why?”

I grew in Lonoke. xWhen I played ball, football, you could literally clear your field of vision with your hand in front of your helmet!!!

When I was a senior in high school we played at Stuttgart, where the school and the stadium are at the edge of the rice fields (or were 44 years ago, anyway). Game was in late October, but as soon as they turned on the stadium lights, every skeeter in Arkansas County divebombed the field. And we were not prepared for the onslaught.

So Stuttgart had a 7-0 lead, we finally scored late in the game, and we kicked to tie (this was before overtime in Arkansas high schools). The entire team is like “why are we not going for 2 to win it?” So I suppose it was poetic justice that we missed the extra point and lost 7-6.

Jean Ann laughs at my thoughts of one night battling skeeters. She grew up all over East Arkansas, but mainly DeWitt and Eudora. She played behind it when the skeeter spray truck went through town each night. That was probably not smart, but that’s what the kids did. There was a celebratory dance as skeeters died.

She played behind it when the skeeter spray truck went through town each night. That was probably not smart, but that’s what the kids did.

Oh yeah. Many was the night I chased the skeeter truck through Arkadelphia on my 20-inch banana-seat bicycle.

My parents had concession trailers when I was growing up. Someone asked my dad one time, “How do you keep the front so clean?” His reply was, “Never drive in Arkansas county after dark!”

I’ve chased a few skeeter trucks in Pine Bluff. Unforgettable smell. But since we were accustomed to paper mills…it was okay.

Played at Robinson and left Lonoke many times with completely red socks. Also Stuttgart, Carlisle, Dewitt, Lake Village. But the absolute worst was a jr. high night in Des Arc. Couldn’t even hardly open your mouth without sucking them in.

He had to for Martins to have some to eat.

Dumas and Lake Village were the worst! I hated going over there playing anything bc they’d leave whelps on you and have my parents cussing them! Never heard bad language from them except at games bc of the skeeters

The skeeters so big in Dewitt, they shoot em, clean em and fry em.

I did my MS research in Stuttgart developing a rice herbicide. Later, I was involved in developing an insecticide for Skeeters. The evaluations were simple. We did it on the RREC just outside Stuttgart. You would air blast at dark. Then, every hour you would go out and do landing counts (number that landed on your arm over a 5 min time). We would also trap them using dry ice (liked that better than landing counts). The insecticide worked and is still in use today. I know Clay uses it around his place for ticks and chiggers.

It works. Gets ticks for sure. About to lay it down this weekend.

I pitched for a Methodist church team in the third grade when my dad was stationed at Camp Chaffee in 1953. I was so wild Phil Neisler the catcher would be exhausted after every game. My walk, hit batsman and strike out ratio had to be the same. Late afternoon the mosquitoes would descend onto the field and stands.

My dad left the delta and cited moskeeters as a curse, I was never allowed to visit my grandparents farm in Wells Bayou until the cropdusters had done their duty and then my grandad would do his own home remedies but the skeeters still persist do they not. Share the name of a tick and mosquito repellent, seems to be mutually exclusive target areas. Plus equal time for the gulf coast folks and no see’em and their misery causing existence. 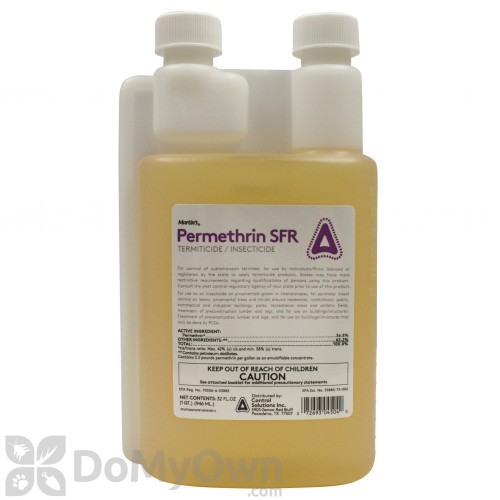