There may be something to the Sam Pittman tweet that is out there from Pete Thamel. He says Pittman has emerged as a strong candidate. One source tells me that is on target. Not saying it’s Pittman, but this is the first real news that I felt like posting in two days.

How would you feel about Sam as a head coach Clay? Do you think he could assemble a good staff?

Clay is Sam the OL coach our 16-18 players wrote the letter about??

Could be our version of Ed Orgeron. Has the connections to hire a great staff.

Thanks for the info, Clay.

Edit: I’m coming around after thinking about it for a bit. Hope it works out. I like it better than Drinkwitz.

He’s not from Arkansas

I agree and BTW, there were a lot of LSU fans that were unhappy with Coach O being announced. They were all saying that’s who we settled for?

Good deal… he’ll right the ship…
Silence so far today has been deafening.

This scares me a lot. He better get whatever money is necessary to assemble a great staff.

Tenner and Georgia have done ok hiring assistant coaches as head coaches. I bet Pittman could hire a good staff with his connections. He knows our recruiting area.

I sure hope he goes after the QB here in state currently committed to North Carolina. 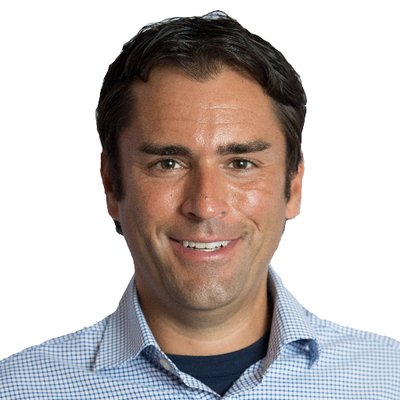 Pittman has not signed, but it looks like a strong situation. Looks promising.

I have included him with what I’ve written. If you liked how Oregon’s line looked with Cristobal as HC, you might like Sam’s chances to put together a killer O-line.

No, but from what has been reported in the past, he does have a retirement home in NWA.

No doubt Pittman is networked & knows which coordinators to hire. Understand he is a great recruiter.

Can he hire & effectively manage a coaching staff, & can he develop & motivate players, especially on game day?

For an OL coach to be HC candidate, Pittman must be unbelievably well respected.