Numbers show medals won by those who actually participated in SEC play to date and represented USA and other countries. Also, Kentucky numbers include 3 gold medals for men’s basketball since USA had 3 Kentucky players on the team.

USA won total medals race 113 to 88 for China. This win was never in doubt.

USA won the gold medal race 39-38. USA trailed China throughout the Olympics until after the final day. China had a lead of 38-37 entering the final day, USA ended up winning the race because of gold medals won by Jennifer Valente in women’s Omnium cycling and women’s Volleyball team, while Chinese female boxer lost her gold medal match to a British boxer.

Women’s Volleyball team won its first ever Olympic gold medal. It is always fascinating to watch the vertical leaps of the outsider hitters. This USA team has some high leapers,

Any count of SEC foreign medalists, like Mondo Duplantis?

Never mind, the SEC did it for you – 80 total medals for SEC athletes. But this would be a good resource to check your USA count. They counted both Kelsey Plum and Ryan Crouser for us. And Suni Lee for Auburn. 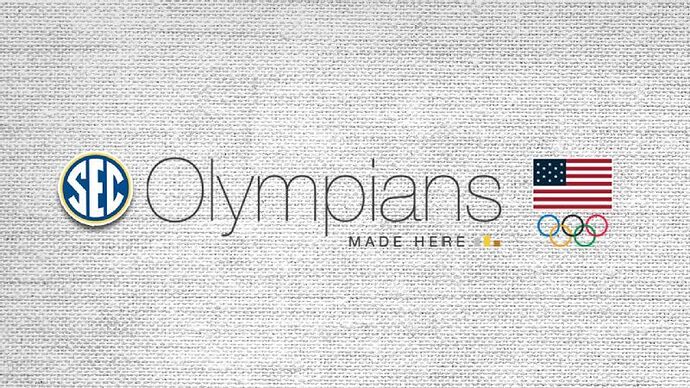 Follow along as athletes with ties to the SEC compete in the 2020 Tokyo Olympics.

Actually gold was 38-36 entering the final day. Hoops, volleyball, and Valente at the velodrome. We had two boxers in gold medal matches but both lost.

Actually gold was 38-36 entering the final day. Hoops, volleyball, and Valente at the velodrome. We had two boxers in gold medal matches but both lost.

I adjusted my numbers somewhat because I had forgotten that athletes who ran the first round of relays but not finals, still get the medal even though they don’t stand in the podium and had also missed one Canadian soccer player. My numbers still won’t match SEC website because I did not include coaches and also Suni Lee since she is yet to compete for Auburn,

And you are right about China entering final day ahead 38-36 in gold medals. Since a full day of competition at Tokyo is over 2 of our days, because Tokyo is 14 hours ahead of the central time zone, I had included part of the final day in Tokyo as part of the previous day,

The timing of the last day was actually pretty quick. The cycling event and the hoops game ended at just about the same time; I was following the cycling on olympics.com while watching the basketball game… Volleyball was two hours later. So we got all three medals in a two hour period.