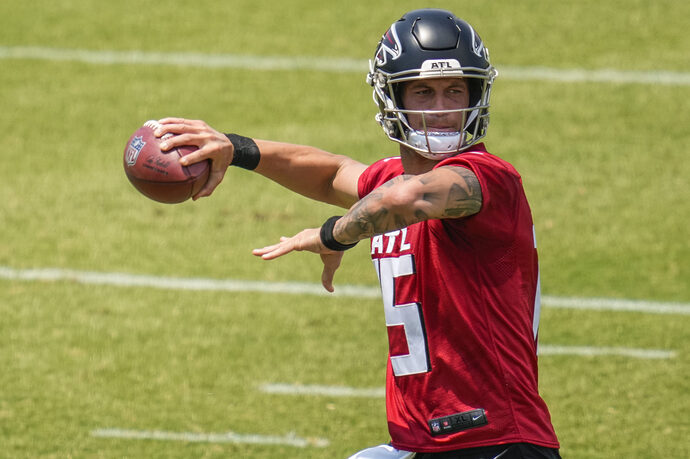 Franks has reportedly impressed in camp.

I’m a huge fan of Feleipe. He’s a winner.

Absolutely, he was the dominant reason we won four games last year. He was a leader and not a prima donna and helped our young bucks. 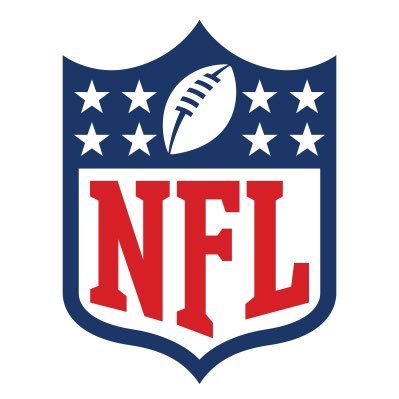 Hope he wins big in the NFL. He was the hammer we had to have to win the four SEC games we did last season. So thankful he decided to come to ARKANSAS.

To me, if the program turns in the direction we hope and think it will, a big part of the credit goes to him. While Sam and he staff instilled a new attitude, the impact of having good quarterback play, especially with experience and leadership, was huge in the product on the field. Even though the record was not stellar, looking like a real football team was a step in the turnaround.

Good luck Felipe, and thanks for being a Hog!

Feleipe played hurt a lot. And always was there coaching from the sidelines. He never quit his team.

Good luck Felipe, and thanks for being a Hog!

I suspect that autocorrect got you, it’s Feleipe.

Wish that was true, but it was my mistake.

And we did win 4 games last year. Maybe even 4 1/2… I’m glad I’m not the only who refuses to accept what went down on the plains of Aubrun last year. What a travesty!

Sad that travesty and SEC refs gets a lot of heads nodding in agreement.