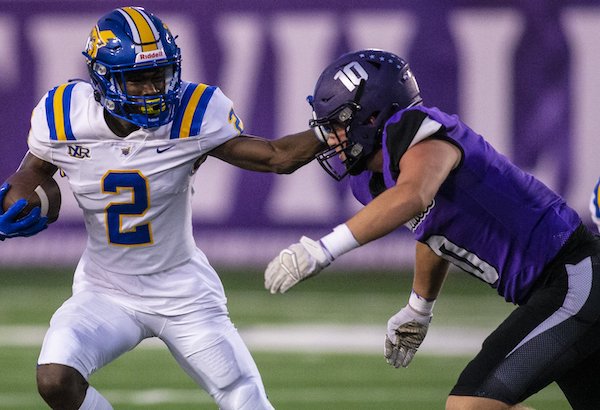 Big bro left his mark with that blocked punt against Texass.

Brooks is a good player but hasn’t had a chance to shine because he has been the backup the past two years to Kaiden Turner, who is now at Indiana. I think he could have a big season for FHS. He plays smart.

At Bentonville West last year he returned a fumble for about a 90-yard touchdown, but it was wiped off because of a penalty a long way away from the play that didn’t affect the run back at all. It took several seconds for anyone to see the flag because they were watching Brooks run it back. I heard his dad say a week or so later that they sent that highlight to Brooks’ grandparents and left out the part about the penalty.

That’s awesome. Smart move. Yurachek has proven to be a great hire.