Just a reminder that the Fall World Series is on right now. I’ll have a short story after the game recapping it.

Score is 0-0 through two innings. Cole Ramage got into some trouble with bases loaded and one out in the bottom of the inning, but he struck out the next two batters to end the threat.

Can you post a link? I’m not finding the video stream. 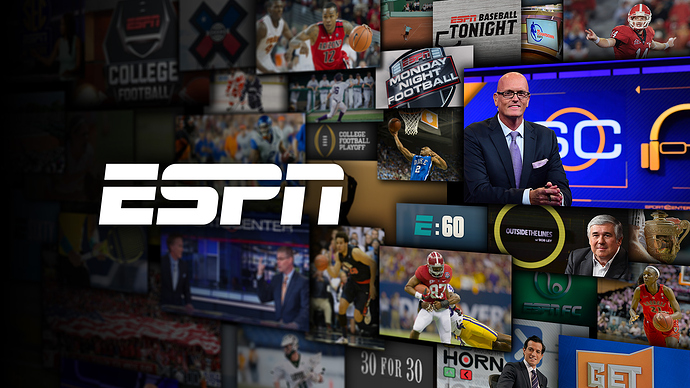 Thanks. Found it on my own.

Through four innings the game is still tied at 0-0. There have been a few opportunities, but the pitchers have done a good job once batters get on base.

If you happen to see an image from behind the mound, you will see that the grounds crew put an SC in a red circle. Steve always made sure that we fed the grounds crew. (I missed it, but Steve’s daughter posted a picture.) 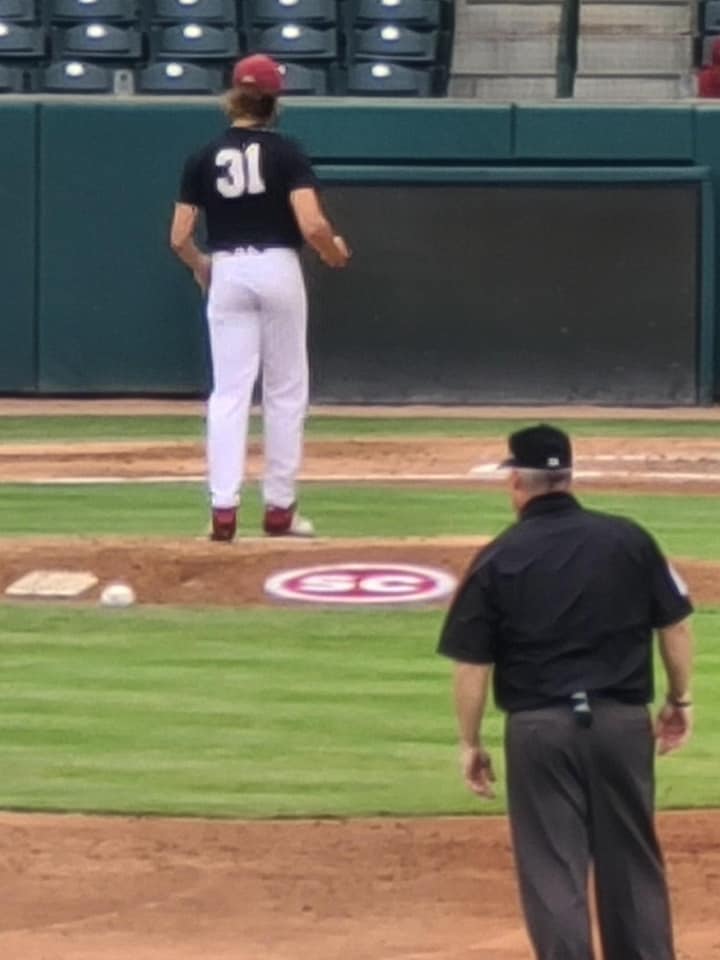 Red team strikes first in the top of the 6th inning. Matt Goodheart hit a solo shot to right center. Brady Slavens had an RBI single later in the inning that scored Braydon Webb. Still no outs. Runners on the corners after a Casey Optiz single.