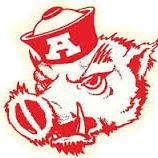 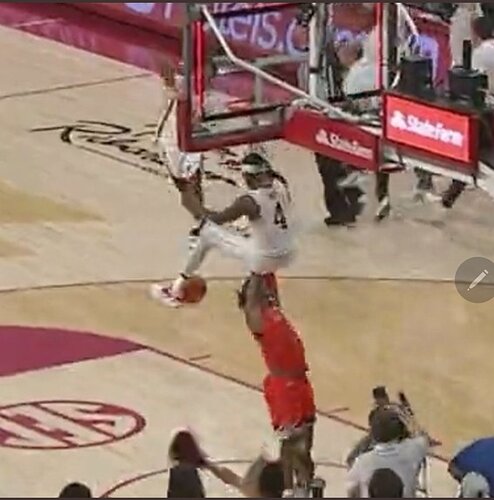 He went after Devo after that but 20,000 people got in the way and he thought better of it.

I saw that too Gas… I initially thought he went after Devo because he was running up behind him, but then I thought maybe it was just because that was also the direction to the Auburn bench. So not sure, but I sure thought it was the case at first watch.

I guess he didn’t much care for the exclamation bounce dunk or getting the friendly crotch rub on his face. LOL

What does he expect, you run under somebody as they dunk that’s going to happen.

That’s FUNNY I don’t care who you are!

Auburn’s prayers were answered, a brawl would have cost them a lot more than the no.1 ranking.