Exhibition win over UALR may have been even more impressive

Last night UALR took out Missouri State, the preseason pick to win Missouri Valley Conference, on the road. UALR looked like a different team than the one that played the Hogs. No question the Hogs defense took away what UALR likes to do.

Big win for Darrell Walker and the Trojans.

From what I was told, Missouri State was missing one of their best players due to injury; a big.

I can’t find anything about one of their bigs being injured. One didn’t play a 6’11 guy, but he played limited minutes during the exhibition season.

This game was also a come from behind win for UALR 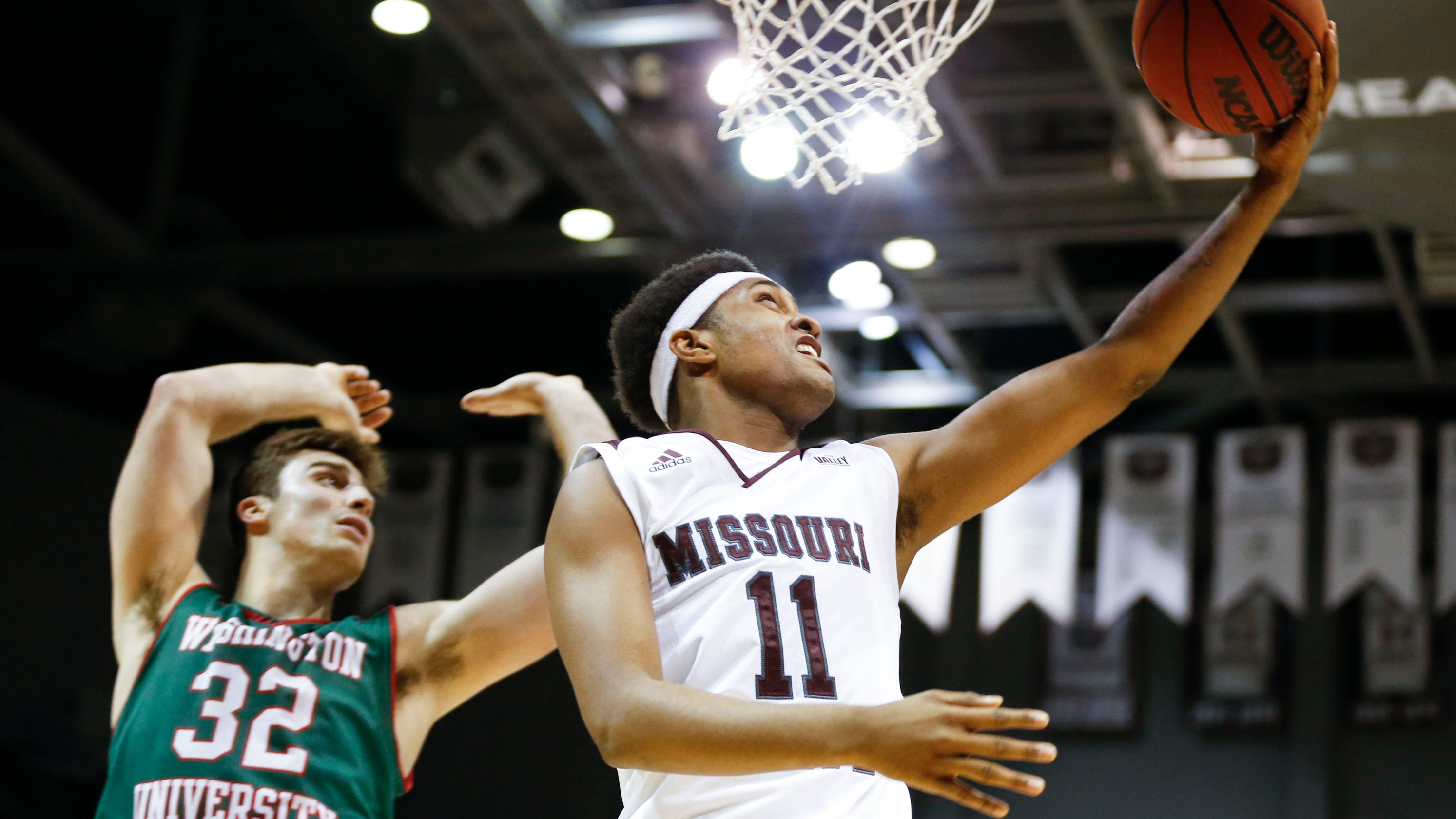 10 thoughts on Missouri State basketball heading into the highly-anticipated...

The Bears are favored to win the Missouri Valley Conference in their second season under head coach Dana Ford.


^^^This article says Prim could be their best player.^^^

You’re correct, when I looked it up I couldn’t find it. Prim did not play and wasn’t listed on the game chart.

UALR was missing their big man Nikola Maric too. Some guy in Bosnia claims that he became his agent when Nikola was 14 and asking for money. Nikola claims he never signed a contract with him, NCAA has banned Maric for I think 10 games.