ESPN+ not needed YET

The D1 article details the conferences to be shown on ESPN+ this year. 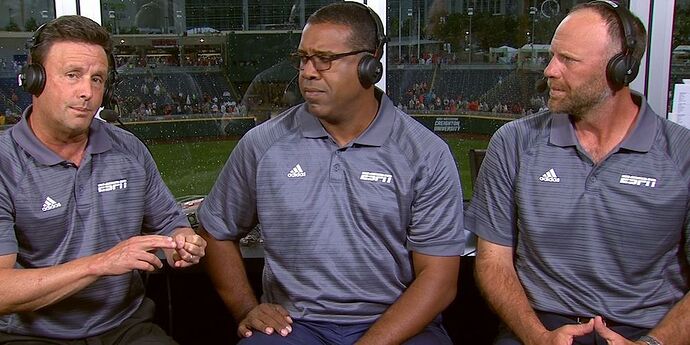 ESPN on Wednesday announced its television schedule for 2022, which features more than 2,200 contests.